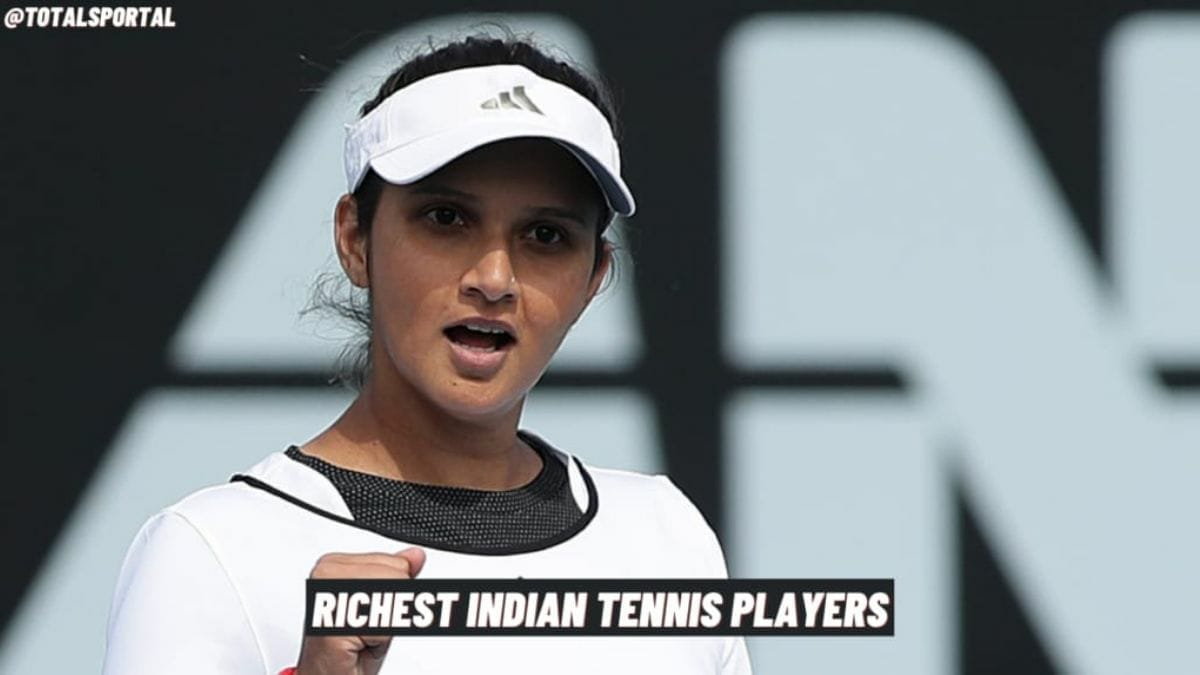 Leander Paes is one of India’s most famous international tennis players. He competed in every Olympics event from 1992 to 2016. He set numerous records during his career, including winning eight double and ten mixed double Grand Slams. His career earnings were $8.5 million, with $1 million coming from Adidas endorsement deals.

Sania Mirza is the most well-known female tennis player from Hyderabad, having represented India at numerous Grand Slam competitions. He won six Grand Slams during her career, totalling $6.9 million in prize money. She became so famous that her endorsement earnings surpassed $5 million.