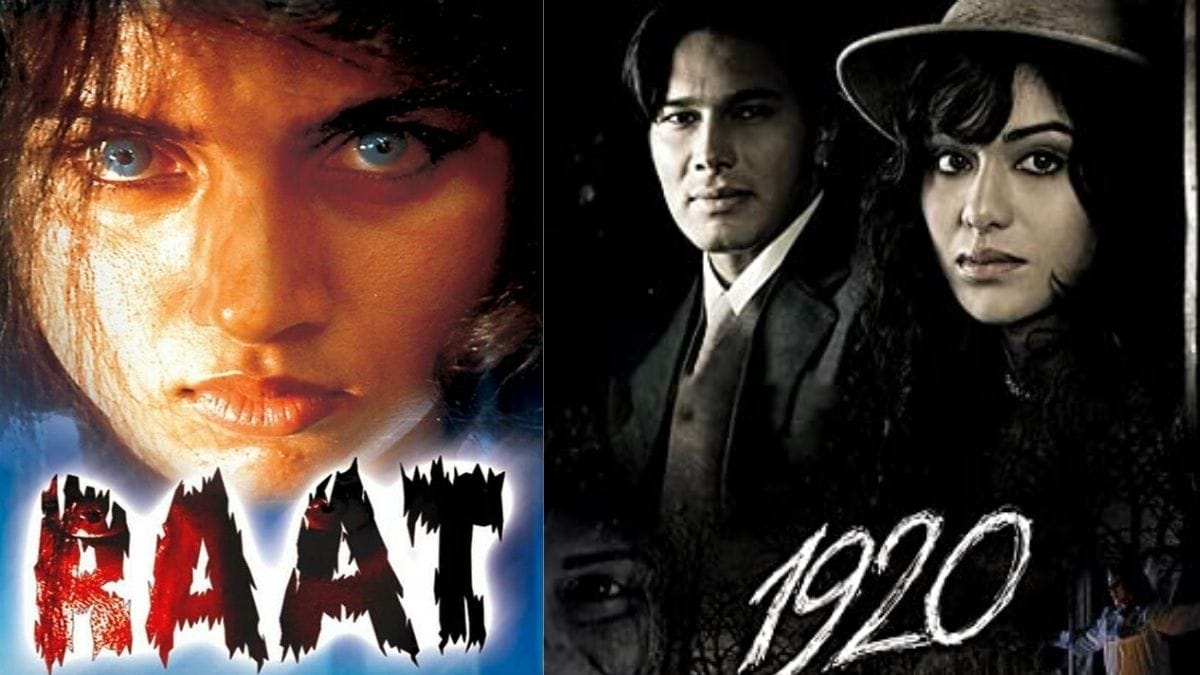 Bollywood and horror don’t always go hand-in-hand. But when they do, they always deliver the best. We have, for you, a list of horror films, handpicked for the most scares.

It is one of the finest films Ram Gopal Verma has ever made. A movie based on a cat’s spirit taking over a human is probably the scariest thing you’ll ever see.

This film has every aspect of a generic horror film, right from a mysterious royal mansion to a newly married couple. While the film is full of cliches, which makes it stand out is the finesse with which the film is made.

The film is full of spine-tingling chills. The film doesn’t depend on spooky music or weird camera angles for it to scare its audience.

Mahal is considered the first horror movie of Bollywood and deals with the subject of reincarnation. The film has done a great job at scaring its audience for decades.

This film has given us the haunting image of a woman walking around at midnight through a field, humming Kahin Deep Chale Kahin Dil. The film was the highest grossest in 1962.