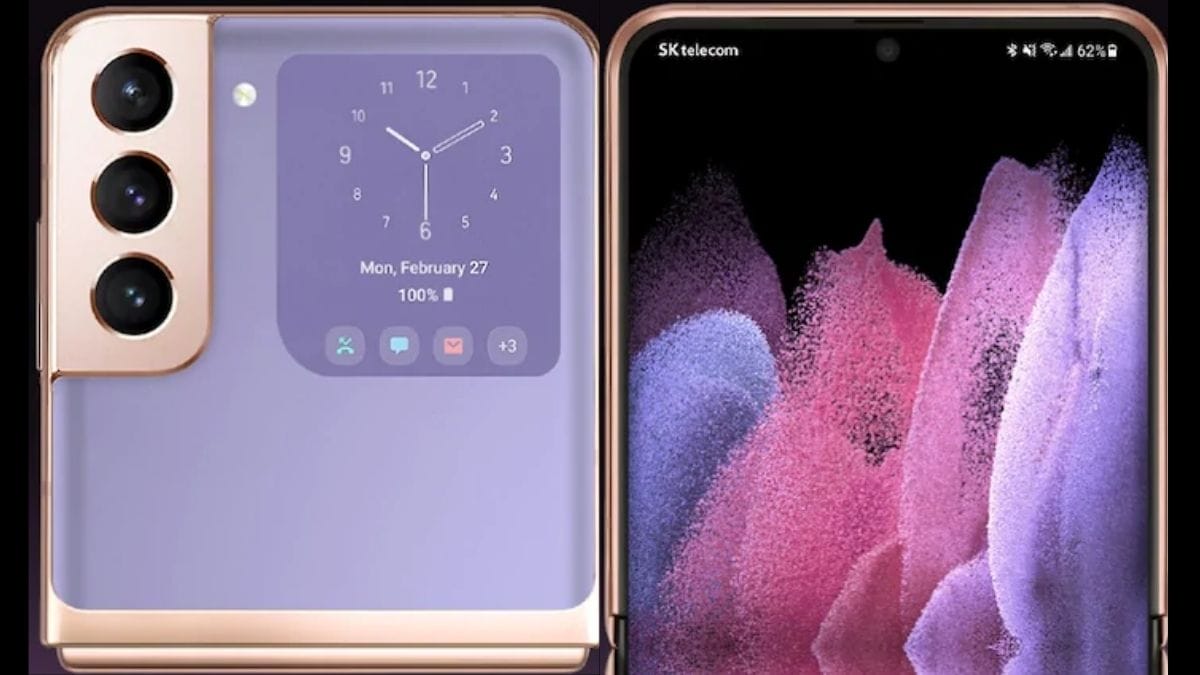 The alleged price and features of the Samsung Galaxy Z Flip 2 have been leaked online by a tipster. This new model could be priced at $1,499 (approximately Rs. 1,09,600), Just $50 (roughly Rs. 3,700) more than its predecessor at the time of launch. Samsung Galaxy Z Flip 3 is the alleged name of the upcoming phone. It is expected to feature a 120Hz dynamic AMOLED display that may be between 6.7 inches and 6.9 inches. It could be powered by the Snapdragon 888 SoC.

Tipster Anthony (@TheGalox), in a tweet, told possible key details about the Samsung Galaxy Z Flip 3. The phone is foldable and will be releasing in June-July, according to the tipster.

Samsung Galaxy Z Flip 3 is expected to have a triple rear camera, with the same sensors as its predecessor. The phone is anticipated to have a glass display and the front display may be very small.

The tipster also said that Samsung Galaxy Z Flip 3 could have better resistance to water and dust, especially when to compared to its predecessors. The phone may also have thinner bezels, a smaller hole-punch cutout, and a new hinge.