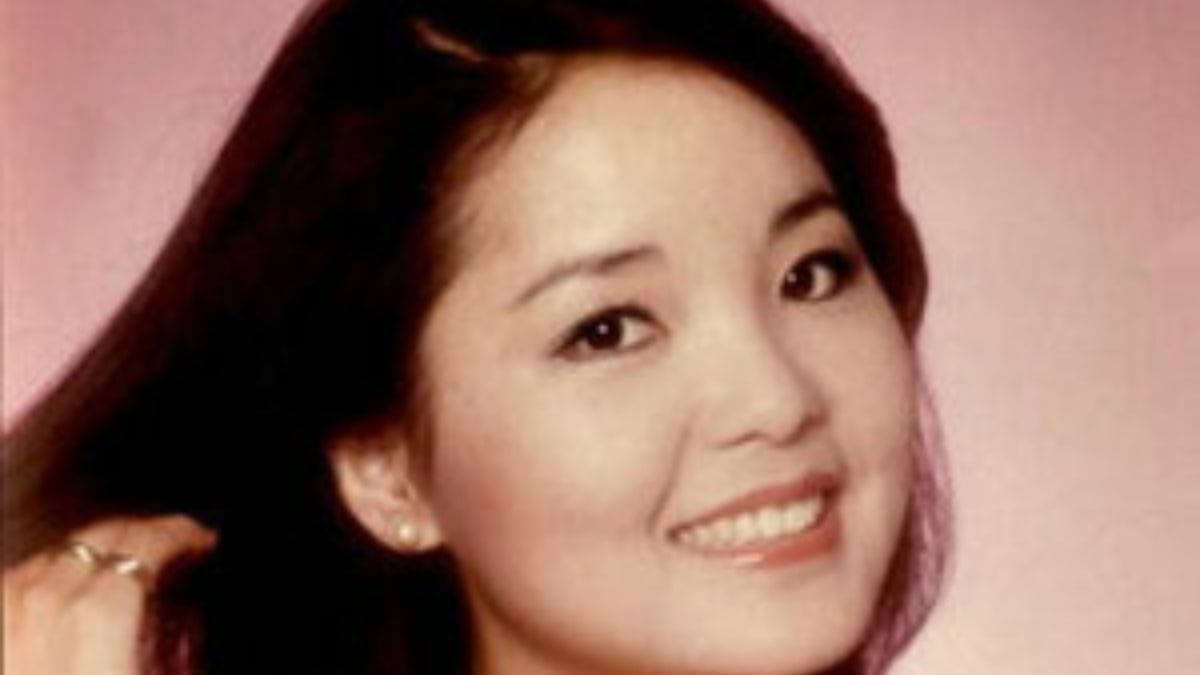 Teresa Teng (or Deng Lijun) is known for her folk songs and romantic ballads. Her songs are very popular in East Asia and Northeast Asia. It is often said that “Wherever there are Chinese people, the songs of Teresa Teng can be heard.” Her famous songs like When Will You Return and The Moon Represents My Heart are very popular in Chinese world.

Faye Wong (or Wang Fei in Chinese) is usually hailed as a diva (Heavenly Queen) by Chinese media. Wong has gained a reputation for her “coolness”. She was designated by Guinness World Records as the Best-Selling Canto-Pop Female in 2000. Her popular songs include: Legend, Hongdou, Yinwei Aiqing, Renjian, Promise.

Faye Wong retired after 2005, but began to return to the stage after 2010, making public appearances in his personal concerts, Spring Festival gala and a few important occasions. In 2018, he participated in the Hunan Satellite TV variety show “PhantaCity”.

Na Ying is regarded as one of the top mainland pop singers, with cumulative album sales exceeding 10 million. She rose to fame in the early 1990s and was dubbed an “evergreen tree” singer since her songs consistently topped hit song charts. Smiled Then Passed, Zheng Fu, and Meet in 98 are some of her most well-known tracks.

Anita Mui (also known as Mei Yanfang) was a well-known Hong Kong performer. She was recognised as a Cantopop diva by many. Westerners referred to Mui as the “Madonna of Asia.” Her unusual clothes and contralto vocals, which are uncommon among female performers, made her famous. Debts of Love, Bad Girl, and Women Flower are some of her best-known songs.

In 1996, A-Mei (Zhang Huimei) made her debut. A-Mei, sometimes known as the “Pride of Taiwan,” is very popular in the Mandarin-speaking world. In 2004, she was named MTV Asia’s Favorite Music Artist and China Central Television’s Most Popular Female Singer. Standing on the Peak of the Mountain, listen to the Sea, and Bad Boy are among her most popular songs.