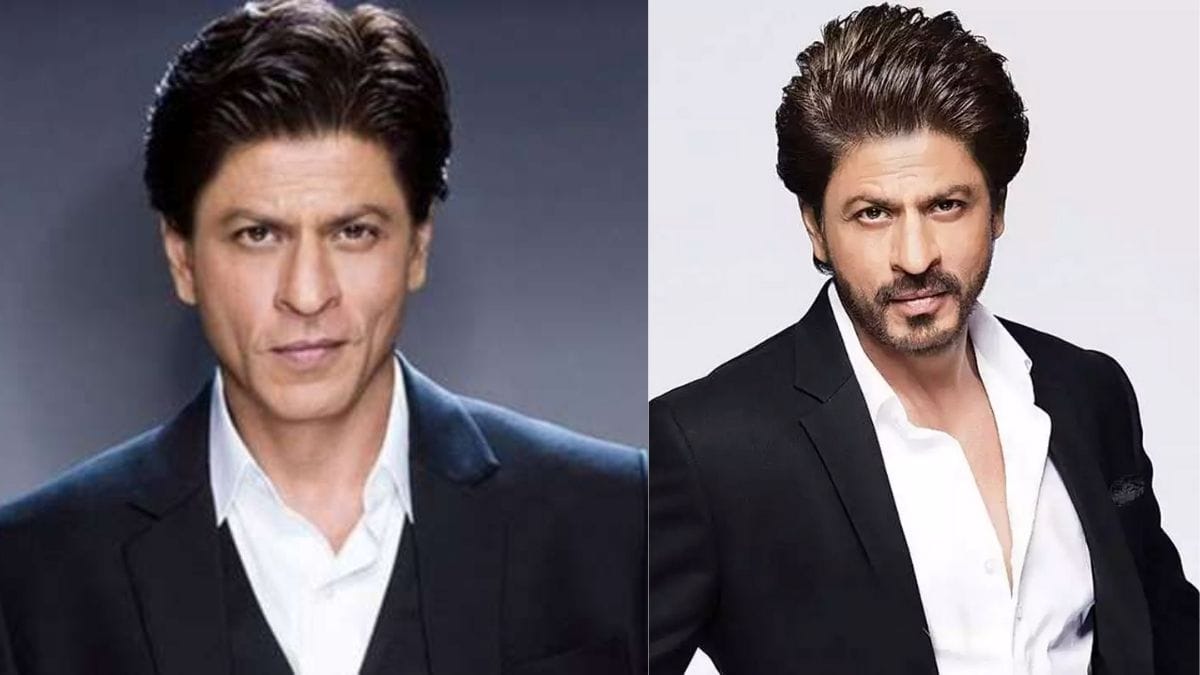 There are very few stories in Bollywood that manage to blur the line between dream and reality. These stories always manage to stand out. One such story is that of actor Shah Rukh Khan. With his splendid acting skills and picturesque looks, it didn’t take him long to be the heartthrob of Bollywood. Shah Rukh Khan made his acting debut in 1988 with a television show Dil Dariya, after which he did a number of other shows. His debut film, Deewana released in 1992. Khan did his fair share of negative roles, especially during the early years of his career. His iconic film Dilwale Dulhania Le Jaayenge established him as one of the most sort-after romantic heroes of Bollywood. Shah Rukh Khan has played all types of roles as an actor and has produced and directed quite a number of films, too.

Directed by Rohit Shetty and starring Shah Rukh Khan and Deepika Padukone in the lead roles, the film broke almost all box office records in 2013. It revolved around Rahul, played by Shah Rukh Khan, who’s heading to Rameswaram in Tamil Nadu to immerse his grandfather’s ashes. He meets Meenamma, played by Deepika Padukone, along the way. She is running away from her father’s goons. Rahul tries to save her but ends up becoming a part of the drama. This entertainer is Shah Rukh Khan’s highest grossing film with a collection of around ₹ 227 crores. The film had opened with a record-breaking first day.

Another Rohit Shetty and Shah Rukh Khan collaboration, this film was also a hit in the box office. The film shows the story of Raj, played by Shah RUkh Khan, and Meera, played by Kajol, who are star-crossed lovers and reunite years later, thanks to their younger siblings. The film, also starring Varun Dhawan and Kriti Sanon, is the perfect mixture of romance, comedy and drama. It had a total box office collection of around ₹ 148 crores.

This Rahul Dholakia film takes us back to the Don era of King Khan’s career. Starring Nawazuddin Siddiqui, Mahira Khan and Mohammed Zeeshan Ayyub, the film gives us Shah Rukh Khan in the role of a Gujarati gangster. The film has the entire cast on their A game, and earns around ₹ 139 crores in the box office.

Directed by Yash Chopra, the film stars Shah Rukh Khan, Katrina Kaif and Anushka Sharma. The film revolves around Samar Anand’s (Shah Rukh Khan) tragic love story and Akira Rai (Anushka Sharma) unraveling the reason behind his smileless face. Shah Rukh Khan is, without a doubt, the backbone of this film. The film earned ₹ 120 crores in the box office and is among the five highest grossing Shah Rukh Khan films.