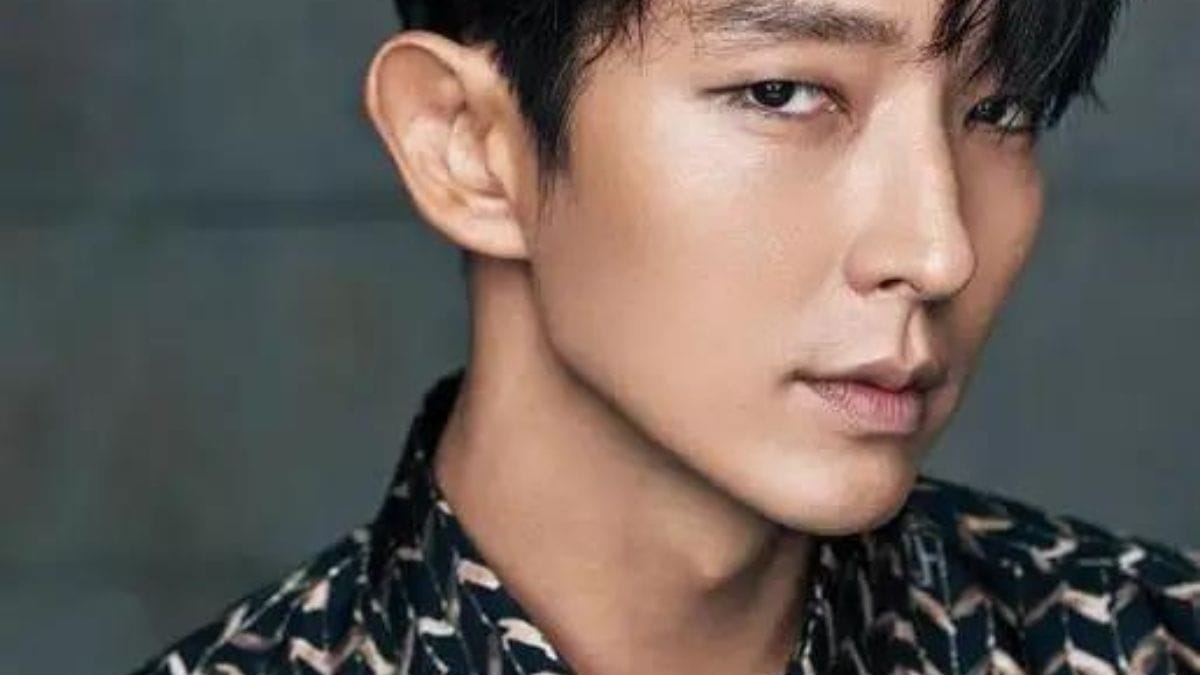 Here’s the list of top 5 most popular and handsome Korean drama actors who make our hearts melt from the very first time we look at them! Their talent, appearance, and charisma are out of this world! Here you will also find some drama recommendations, don’t miss out on their best performances!

1. Lee Joon Gi – Lee Joon Gi is a Korean actor, model, and singer who is known as a “flower boy” icon. In historical dramas, he is also known as the lovely prince! We all know he looks great in traditional Korean garb; he also rocks historical garb and appears to be born to bring history to life!

After his first leading part in The King and the Clown, he became well-known. It’s a unique historical centred around two male clown actors, one with masculine characteristics and the other with more effeminate ones. The actor’s exceptional acting skills allowed him to play a homosexual clown convincingly, thus increasing his popularity.

2. Lee Jong Suk – Lee Jong Suk, one of Korea’s most sought-after actors, began his career as a runway model, and was even regarded the youngest Korean model (he started his modelling career at the age of 15). He did, however, quickly convert to television. His role as the title character in drama School 2013 earned him his first acting prize as well as widespread recognition.

3. Song Joong Ki – This actor is huge in Asia, therefore he’s another attractive and brilliant Hallyu star to add to the list! Song Joong Ki rose to prominence thanks to his roles in the historical drama Sungkyunkwan Scandal and the programme Running Man. Song’s first major television appearance was in the dramatic The Innocent Man. He also starred as the titular character in A Werewolf Boy, which became a box office smash! He went directly into the lead part in the worldwide hit K-drama Descendants of the Sun after finishing his military service!

4. Ji Chang Wook – Ji Chang Wook rose to prominence after starring in the drama series Smile Again, which was followed by historical dramas such as Warrior Baek Dong Soo and Empress Ki. He’s also been in a number of other notable shows, including Healer, The K2, and Suspicious Partner, to mention a few.

5. Lee Min Ho – His fame reaches well beyond Korea and into China. It also includes many additional countries throughout the world! Boys Over Flowers, a hugely successful KBS2 drama, was a crucial turning point in his career. Because of the popularity of all of his dramas, Lee Min Ho is regarded as a true Hallyu star! His starring roles in The Heirs, City Hunters, and Legend of the Blue Sea will be remembered. Lee appeared in the films Gangnam Blues and Bounty Hunters (a film produced in China).

You’ll Be Completely Hooked on these K-Dramas