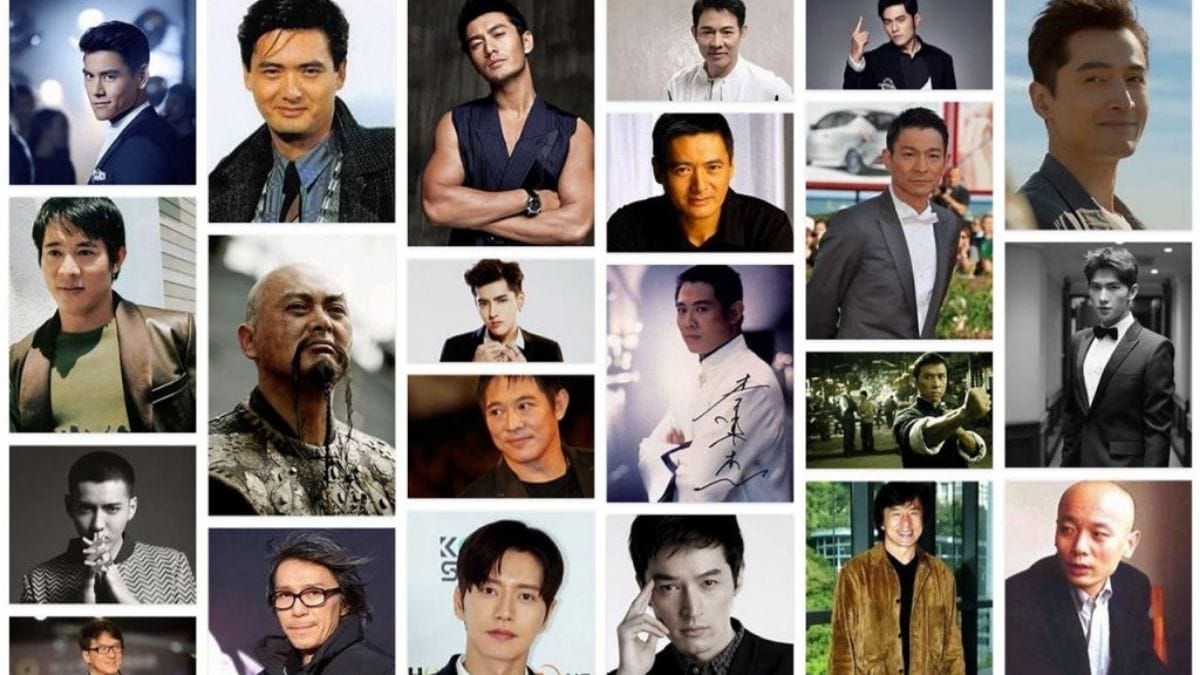 China has always had a plethora of brilliant actors, both in the movie and on television. Style, charisma, and talent abound among Chinese actors. And with each new film or drama, they continue to win us over.

Jiang wen is the first name that many Chinese people think of when they think of prominent Chinese actors. Jiang Wen is a titan in the Chinese cinema business, known for his nonconformist approach.

Jiang Wen was born in 1963 in the industrial city of Tangshan in China’s Hebei Province, the eldest son of a military family who moved to Beijing when he was ten years old.

Jiang Wen began his acting career on stage and cinema in 1984, after graduating from China’s top acting school, the Central Academy of Drama.

Ge You was born in Beijing in 1957 to two actors who worked in the film industry. His acting career, on the other hand, did not begin smoothly. During China’s Cultural Revolution, Ge You had to move to the suburbs of Beijing to farm pigs after graduating from middle school.

After repeated attempts to gain admission to an art school, he was finally accepted into China’s National Federation of Trade Unions Art Troupe.

Li Lianjie, better known by his stage name Jet Li, is a well-known Chinese actor. Li Lianjie has gained global renown for his superb martial arts talents and depictions of noble, humble heroes. He was formerly considered the heir apparent to the original master Bruce Lee ().

When Li Lianjie was eight years old, he enrolled in a summer sports programme at Beijing Shichahai Sports School and was randomly assigned to a wushu (martial arts) class. He then spent half of each day training and half of each day in school before starting full-time training.

He toured the United States in 1974 with other young martial artists, meeting President Richard Nixon.

Wu Jing is a well-known Chinese actor who is most recognised for his roles as fierce action protagonists in martial arts films. He’s also part of a new generation of Chinese action actors who have moved to directing.

Wu Jing was born in Beijing in 1974 and began practising wushu (Chinese martial arts) at Beijing Shichahai Sports School at the age of six. At the age of twelve, he won his first national championship.

He was requested to join the Beijing Wushu Team shortly after, where he trained with Wu Bin (), the same martial arts instructor who had noticed and mentored Li Lianjie (Jet Li).

Yuen Woo-ping (), one of Hong Kong’s most prominent action choreographers and directors, travelled to Beijing in 1995 looking for a martial artist.

When Chen Daoming’s name is spoken, some of China’s most famous characters come to mind: Puyi (), Kangxi (), and Liu Bang ().

Chen Daoming is one of China’s most well-known and respected actors. He is recognised as “the Emperor of Chinese TV series” for his portrayals of several dynasties’ emperors and monarchs. Let’s take a look back at the extraordinary life story of this great actor.

In 1995, Chen Daoming was born in Tianjin. During his middle school years, he acquired a talent for acting. He tried his luck at the Tianjin People’s Art Theater, where he studied acting and performed on stage and television on a regular basis.

However, the aspiring actor remained relatively unknown until he was 33 years old.