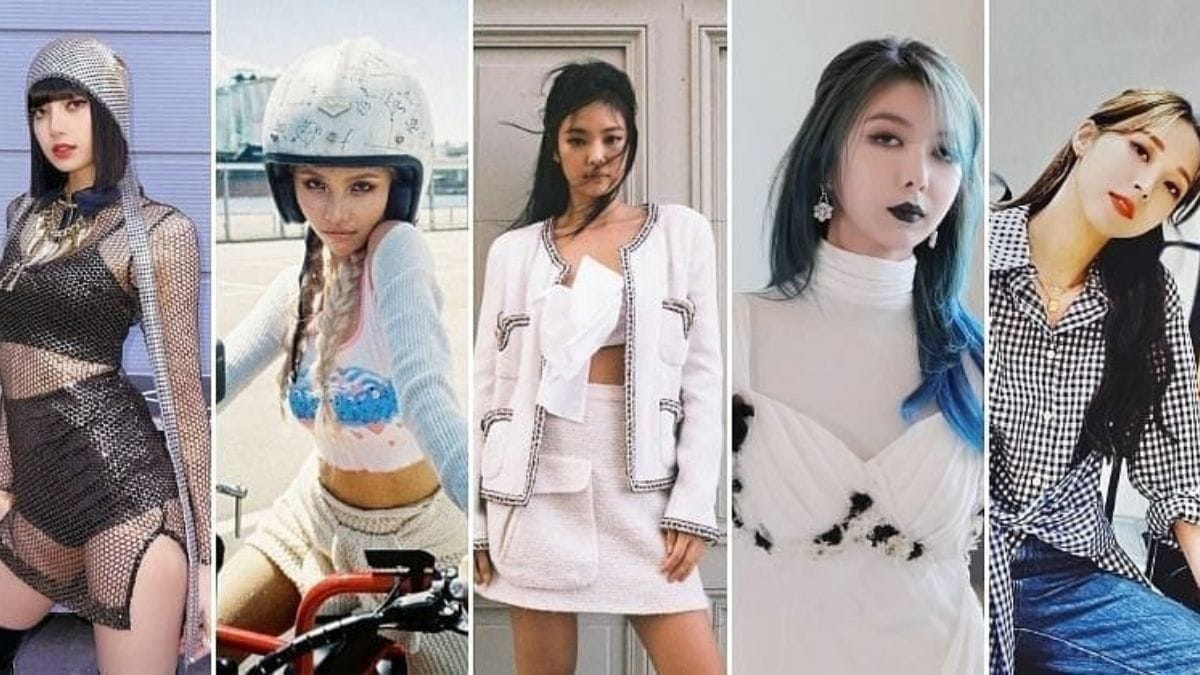 Female rappers are plentiful in the K-Pop industry, and most of the country’s well-known girl groups have at least one rapper. For example, Lisa from BLACKPINK is one of K-most Pop’s well-known female rappers.

Moonbyul is a rapper who is a member of the MAMAMOO girl group. Moon Byul-yi is the stage name of the Korean singer Moonbyul. Fans gave her a total of 199373 upvotes and 12184 downvotes.

The South Korean K-Pop singer, who was born in Bucheon, reportedly auditioned as a vocalist before switching to a rapper’s profile. She also writes raps on occasion. For Piano Man, he wrote rap, and for Phantom, he wrote Ambiguous alongside Hanhae.

K-pop sensation Dami is a member of the Dreamcatcher female group. She received a total of 228264 likes and 11366 dislikes. Lee Yu-bin is her legal name, and Emma is her English name. She is said to suffer from Oulinophobia (a fear of scars) and Agliophobia (a fear of pain).

Dami is the lead rapper for Dreamcatcher, and she was previously a part of MINX. She also participated in YG’s MIXNINE programme.

Jennie of BLACKPINK came third in the poll and received 256193 upvotes vs. 12632 downvotes. She is the main rapper of the group along with Lisa and is also the vocalist. She debuted her solo track in 2020 called SOLO.

With the premiere of the film, Jennie and her band celebrated their fifth anniversary, and each artist is also working on new music.

Soyeon is a member of the girl group (G)I-DLE and the group’s main rapper. Many K-Pop fans and admirers claim she is the fastest rapper. On the poll, she garnered 916605 upvotes and 96359 downvotes.

Soyeon is also a fantastic dancer in the group, in addition to rapping. After the last show, the K-Pop sensation was ranked 20th. She competed in Unpretty Rapstar as well, placing third this time.

Lisa, a member of the popular girl group BLACKPINK, came out on top of the poll. She had 86426 downvotes and 1102738 upvotes. The Thai-born K-Pop sensation is presently working on her solo album, which is set to be released in August.

Lisa is a talented dancer and one of the mentors on the Chinese reality television show Youth with You, in addition to rapping.

After Jennie and Rose, Lisa is the third member of the girl group to release solo songs. She also speaks Thai, rudimentary Chinese, English, Korean, and Japanese, among other languages.