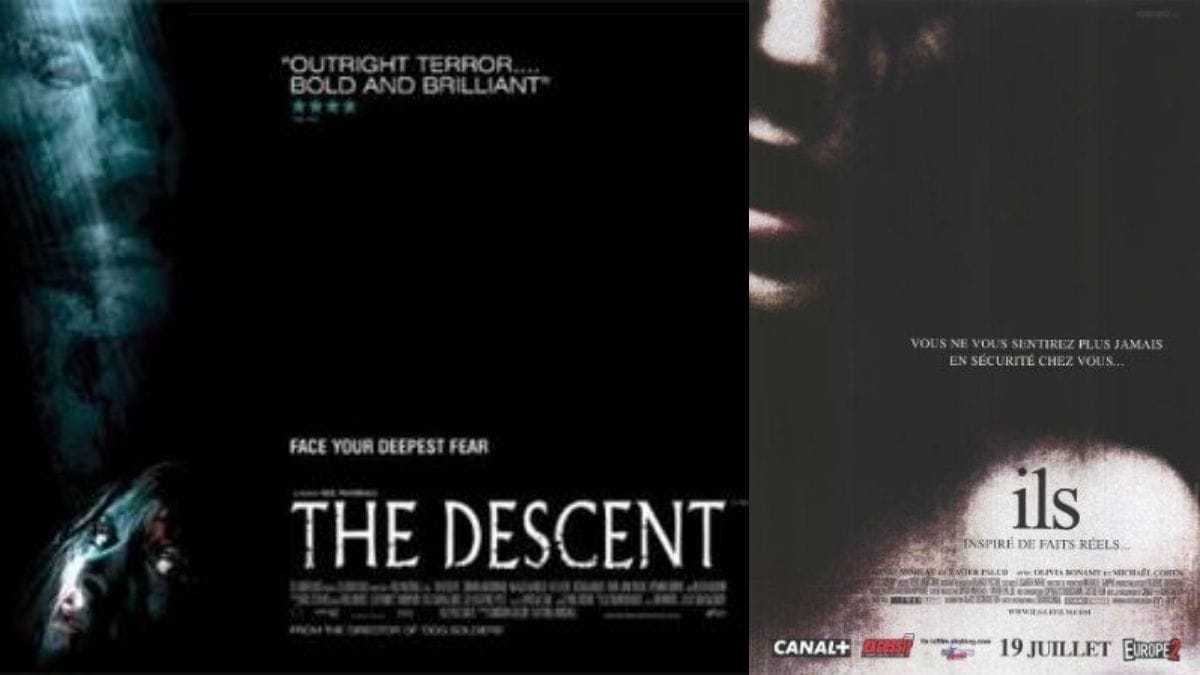 It will not be fair to call Horror just a genre of movies. It is something that filmmakers are carved and perfected over a period of time, making sure to give the audience some of their best works.

Here is a list of top international horror films a scare geek needs to watch.

Suspiria is one of the best Italian horrors from the 70s. It is a cult classic, where blood is a common sight. Dario Argento has perfected the look, just adding to the horror of the film. Its sequel, however, wasn’t the most awaited one.

This take at the vampire genre leaves very little space for complaints. The film has already been re-made. While the American version was scary, it just couldn’t compete with the subtly that made the original film so effective.

The film made sure to make the audience think while making them jump off of their seats. The Babadook is such a great horror that it attained cult status even before its release.

This is another horror film which has been re-made. The film was made in a single shot and based on a true story.

This film belongs to the home invasion genre. The entire idea of using an antagonist who is a person speaks to the audience and is definitely for the casual viewer. This film by French/Romanian co-production is as good as this genre can get.

It is safe to say that this British film is highly underrated. Irrespective of whether it is the simple plot or the scariness of the film, it wasn’t as recognized as it should’ve been.