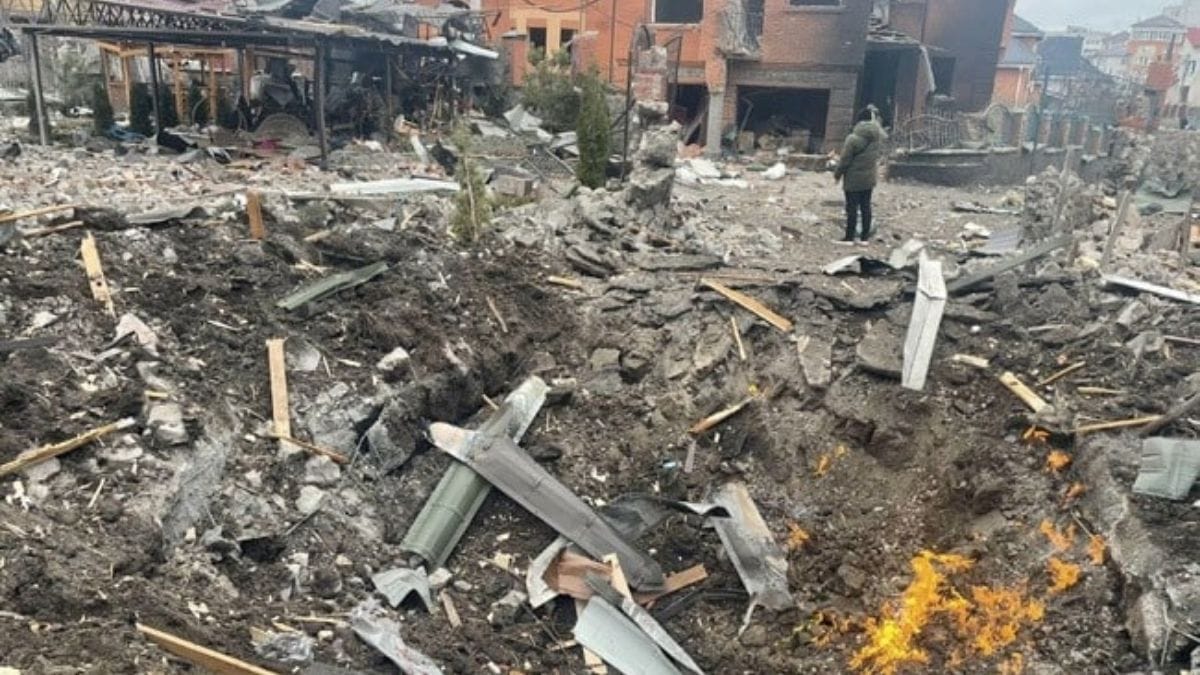 The crucial situation prevailing in Ukraine and Russia war is getting worsen day by day and with this note Britain had dropped tariffs on all goods from Ukraine while slapping a ban on sone technology exports to Moscow to help Kyiv in its fight against the Russian invasion.

The UK’s international trade department said Monday it had reduced “all tariffs on goods imported from Ukraine”, including key exports such as barley, honey and poultry.

“The UK will continue to do everything in its power to support Ukraine’s fight against Putin’s brutal and unprovoked invasion,” international trade secretary Anne-Marie Trevelyan said in a statement.

Recently, Britain announced it would prevent the export of “products and technology that Russia could use to repress the heroic people of Ukraine”, including possibly surveillance and interception equipment.

The invasion has triggered an outburst for support from both side of the Atlantic,with western nations implementation a raft of financial penalties and funnel long weapons into Ukraine to help kyiv beat back Russian troops.

In the latest news, UK measures come as Russian warns the conflict- now in its third month the matter has risks escalating into World War III.