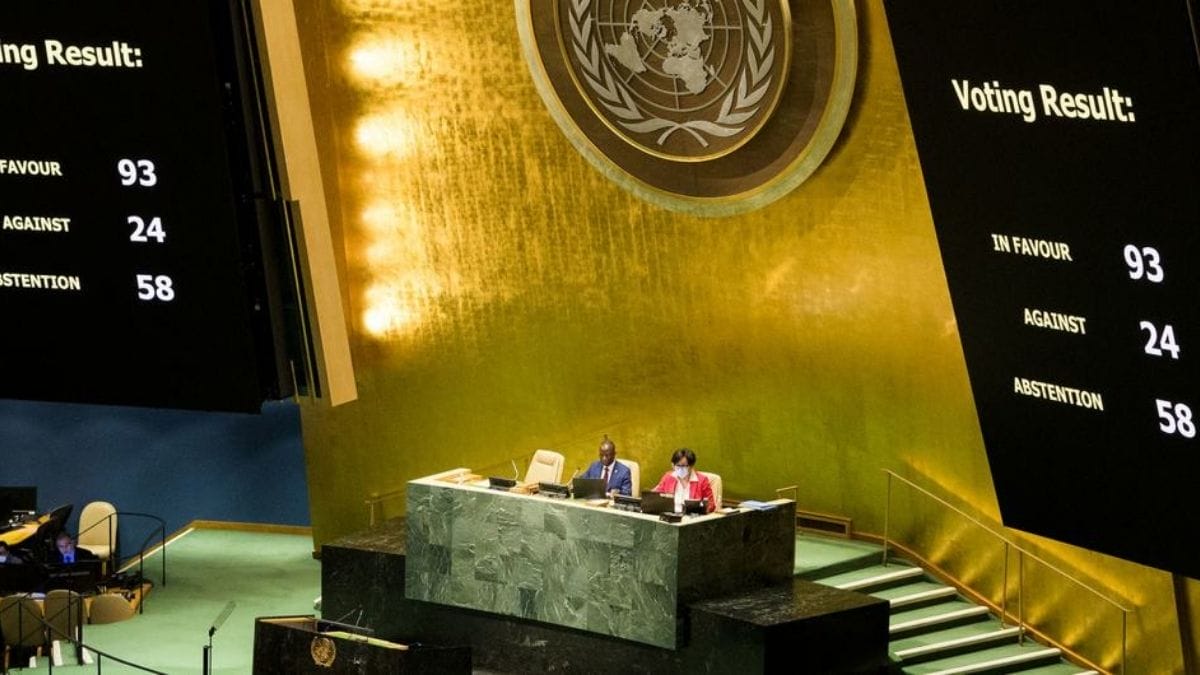 The United Nations General Assembly today suspended Russia from Human Rights Council after killings in Ukraine’s Bucha. Evidence of civilian killings in Bucha and other towns around Kyiv — which Ukraine has blamed on Russian troops, allegations denied by Moscow, have shocked the world and triggered calls for new sanctions on Moscow.

Of the 193 members of the assembly, 93 voted in favor of suspension as proposed by the United States while 24 voted against and 58 abstained, suggesting weakening international unity against Russia at the United Nations.

It was the second ever suspension of a country from the council. Libya was the first, in 2011.

Nutritionist Lovneet Batra outlines the many health benefits of ginger