US President Joe Biden is in the midst of another controversy following his latest embarrassing blunder. 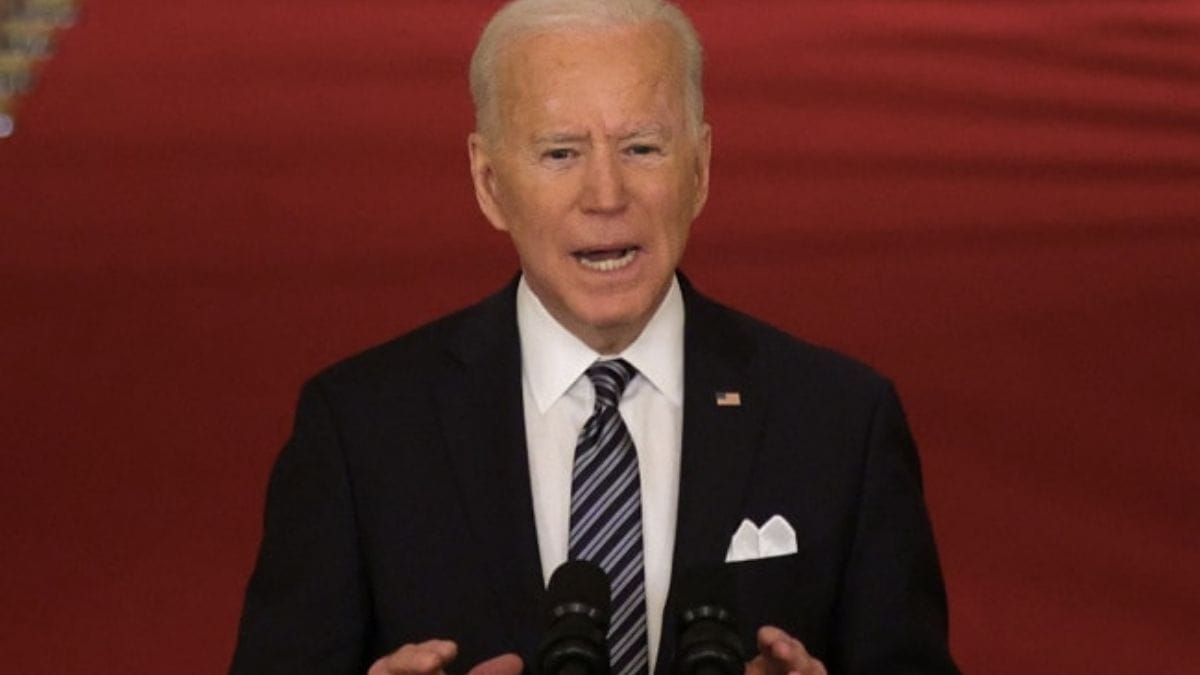 A video shows Biden repeatedly stumbling over the word “kleptocracy” during an address to the US Congress on Thursday, when he was seeking an additional $33 billion in Ukraine aid.

In the video clip, Mr Biden is heard saying, “We’re going to seize their yachts, their luxury homes, and other ill-begotten gains of Putin’s kleptoc- yeah – kleptocracy and klep- the guys who are the kleptocracie.”

Just before that, Mr Biden also mistakenly said the US will “accommodate” the Russian oligarchs “and make sure we take their – take their ill-begotten gains.”

The video has received 37,000 likes and over three million views on twitter.

IPL 2022: BCCI president Sourav Ganguly has identified one youngster as the “outstanding face” of the ongoing season so far.