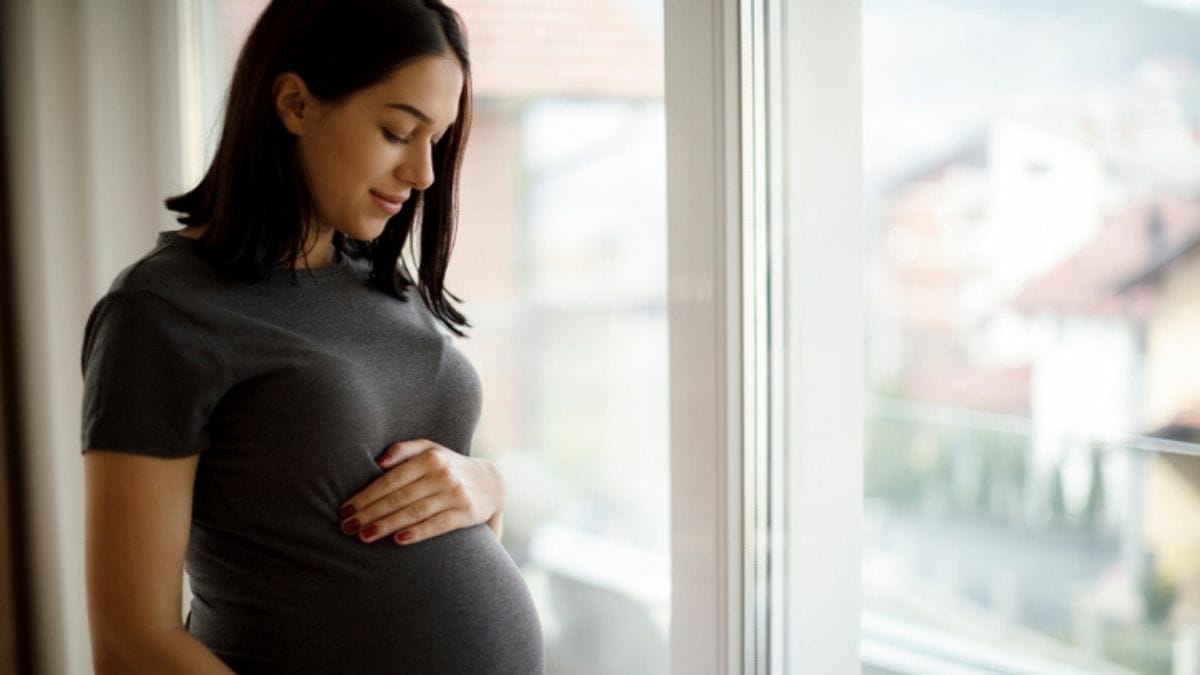 Children who were exposed to cannabis in uterus may be at risk for obesity and high blood sugar later in life, according to new research.

The study, which was published Thursday in the Journal of Clinical Endocrinology & Metabolism, measured cannabis levels in over 100 pregnant women and examined the health of their children around five years of age.

The study adds to the growing evidence suggesting cannabis use in pregnancy may impact a baby’s health and interfere with their development.

“I am not surprised that prenatal exposure to cannabis has [an] impact on the offspring. In principle, any significant pharmacological intervention (and cannabis is surely one) may impact the newborn either directly (by affecting the fetus) or indirectly (by affecting first the mother and then the fetus),” Dr. Daniele Piomelli, the director of the University of California Irvine Center for the Study of Cannabis.

Aayush Sharma: “People told me that I reminded them of Salman bhai from the early 90s”

Ajay Devgn to have a working birthday, will be busy with Runway 34 post production