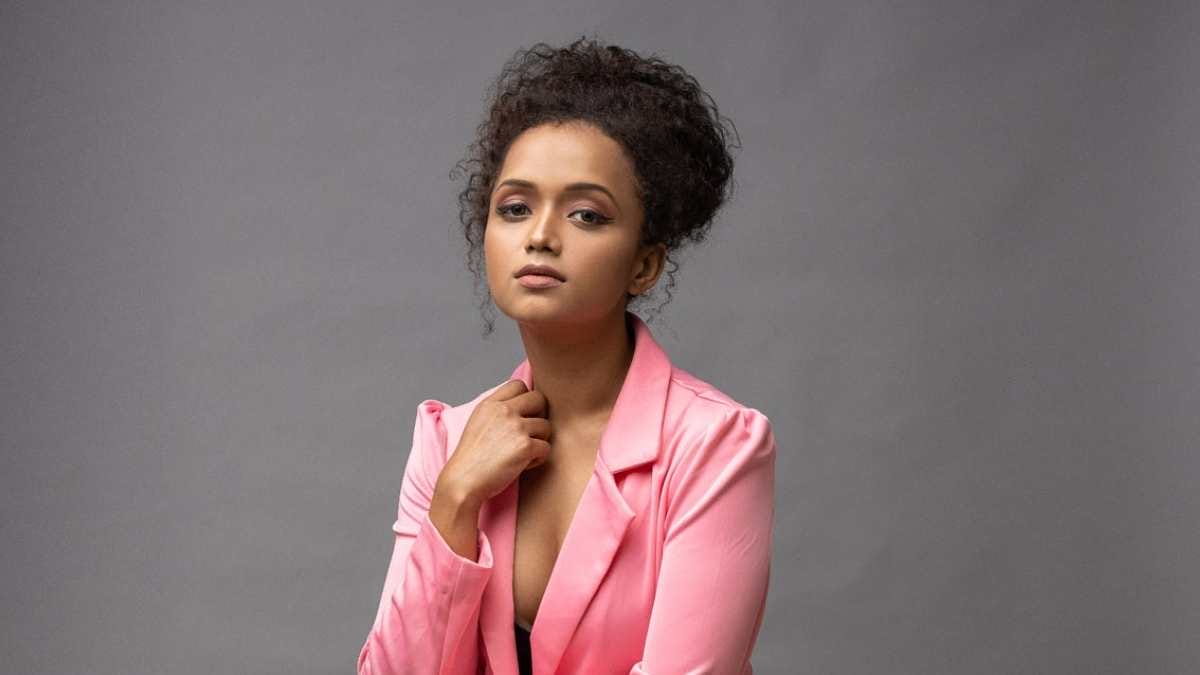 “We are in a diverse country with a diverse social history. Films are a very strong medium of spreading awareness and strengthening the fabric of society,” says the versatile actress Pranali Sanghmitra Bhagwat justifying a reason to seek out offbeat films.

Pranali, who recently made a debut in the commercial mystery-comedy Ek Number Super, remarks that she wants to play all kinds of characters, but also has a liking for unconventional films with a strong social message.

Ask her about her favourite directors and she promptly replies that she dreams of working with filmmakers like Anurag Kashyap, Nagraj Manjule, Mira Nair, Gauri Shinde and Neeraj Ghaywan.

“They make such wonderful socially sensitive movies which have entertainment value, along with portraying deep and strong realities. It’s like showing the mirror to society and making the journey entertaining at the same time,” says Pranali. 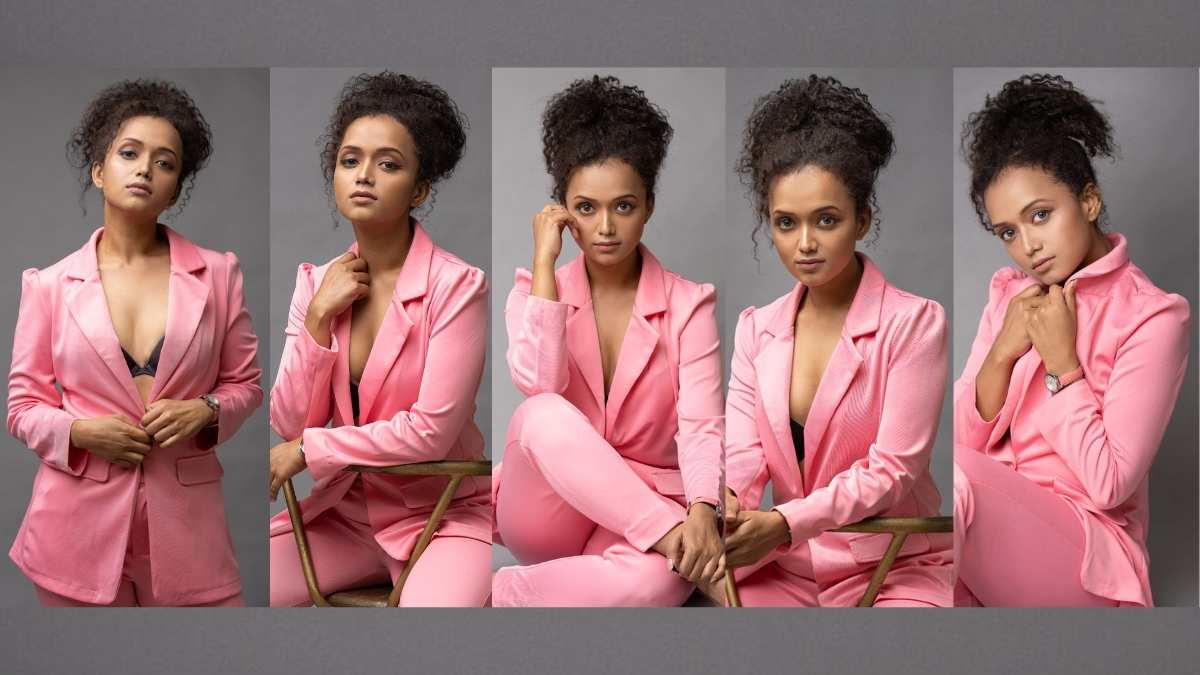 And what does she like to do in her spare time? “I love to dance,” says the actress who actually began dancing at the age of two. She danced at home and then in school and later did workshops in Bharatanatyam, Kathak and Bollywood dance.

She even got selected and trained by Shiamak Davar’s dance academy in a Special Potential Batch. Pranali has taken formal training in Hindustani classical singing for four years during her school days, performed in various theatre plays later, trained in contemporary dance and even learnt acting at Kishore Namit Kapoor’s acting institute.

In fact, Pranali is so attached to dance that she frequently attends international dance workshops with Shoonya Dance Centre in Belgium.

We wish this focused and talented actress the best and hope she fulfills all her dreams.