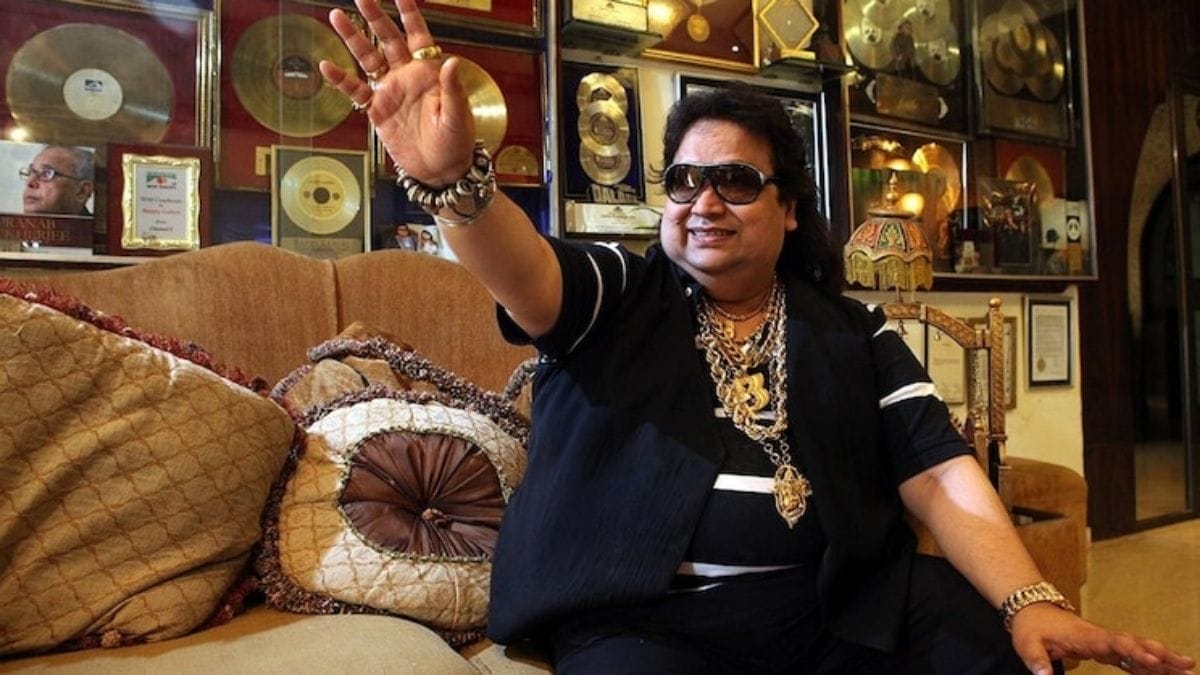 Veteran singer-composer Bappi Lahiri died in a Mumbai hospital following multiple health issues. The news of his demise was affirmed by hospital doctor. He passed on Tuesday night at Mumbai’s CritiCare Hospital in Juhu. He was 69. The last rituals will be performed on Thursday, said a relative, reported ANI.

“Bappi Lahiri was suffering from Obstructive Sleep Apnea (OSA) and recurrent chest infection. He was hospitalised in CritiCare Hospital, Juhu for 29 days with this. He recovered well and was discharged (for) home on Feb 15. However, after a day at home, his health again deteriorated and he was brought back to CritiCare hospital in a critical state and succumbed to his illness at about 11.45 pm. He suffered from Covid infection last year. He had OSA for the last 1 year,” Dr Deepak Namjoshi, director of the hospital, told ANI.

Well-known as Bappi da, he was as much known for his hit numbers as he was for his fascination for gold. Bappi Lahiri was known as the true blue ‘Disco King’ of Bollywood of the 80s and 90s, particularly for his widely famous songs for movies like Namak Halaal, Disco Dancer, and Dance Dance.