Vin Diesel wrote a heartfelt note as he remembers Paul Walker on his death anniversary: ‘Miss you Pablo’ 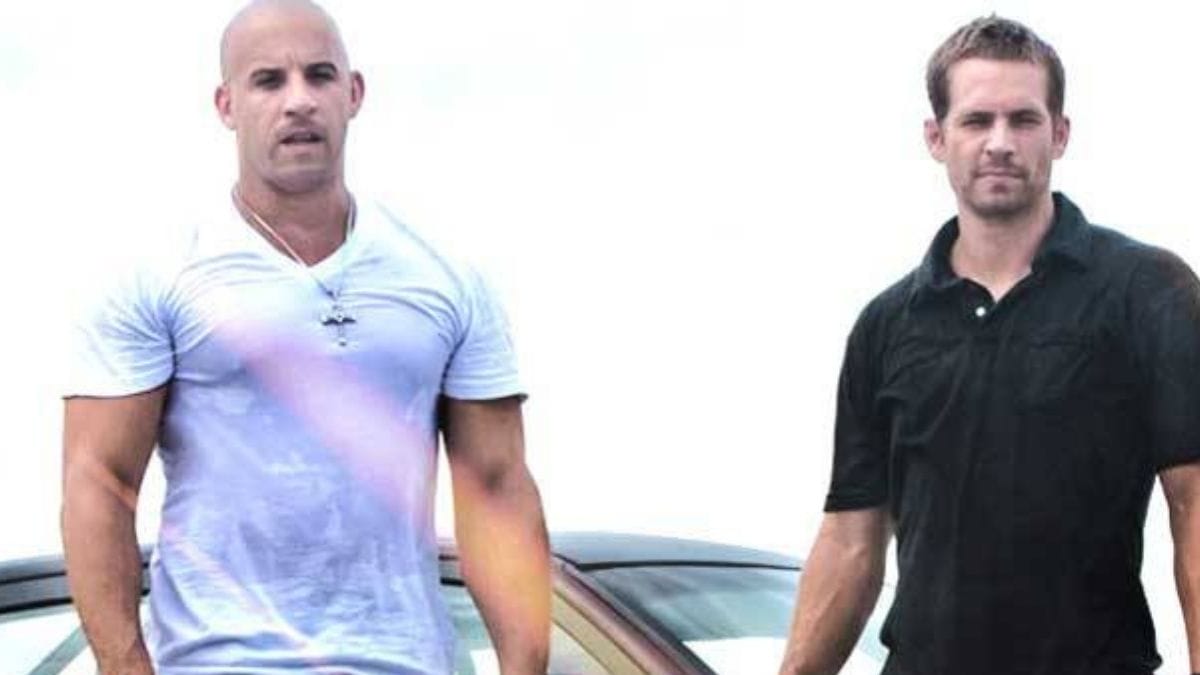 It has been 8 years that the world hasn’t seen the famous Fast and Furious duo Paul Walker and Vin Diesel share screen space or pose for a photo together. In a recent social media post, Diesel shared an emotional note about his ‘Pablo’ and how he has cherished their friendship overtime of his absence.

The post read, ‘I can remember that day when you and I were filming that scene in F4 where we were eating Chinese food and we had a brother combat scene which ended in you saying ‘Letty just wanted you to come home Dom…’ When we were done filming that day you came into my trailer and asked, what’s on your mind? You always knew when something was on my mind,” Vin began. “…I told you that I was about to have a baby and didn’t know what to expect at the hospital which I was heading to after work.’

He further added, ‘Will never forget what you told me… you said a lot of tough guys will tell you to wait outside of the delivery room, but that’s wrong. Go in there, actually cut the umbilical cord and it will be the best day of your life. You of course, was talking from experience, having already an angel of your own. It’s been eight years today… and not a day goes by that I don’t reflect of the brotherhood we were blessed to have… but you know that.’

‘Tragedies in life are always followed by life’s blessings if you just stay open and have faith. Look at this photo Pablo, it will make you smile. The same angel that you helped me prepare for in the most beautiful way with your brotherly advice is the same angel that precious Meadow asked to be her Maid of Honor,’ he wrote.

Vin ends his note by writing, ‘How could I have known that back on the 2008 set of Fast… but maybe somehow you did. Miss you. My children always tell me that uncle Paul is with you dad, always… and I know in my heart that they are right. Miss you Pablo.’