Virat Kohli dedicates his 50 to his daughter Vamika 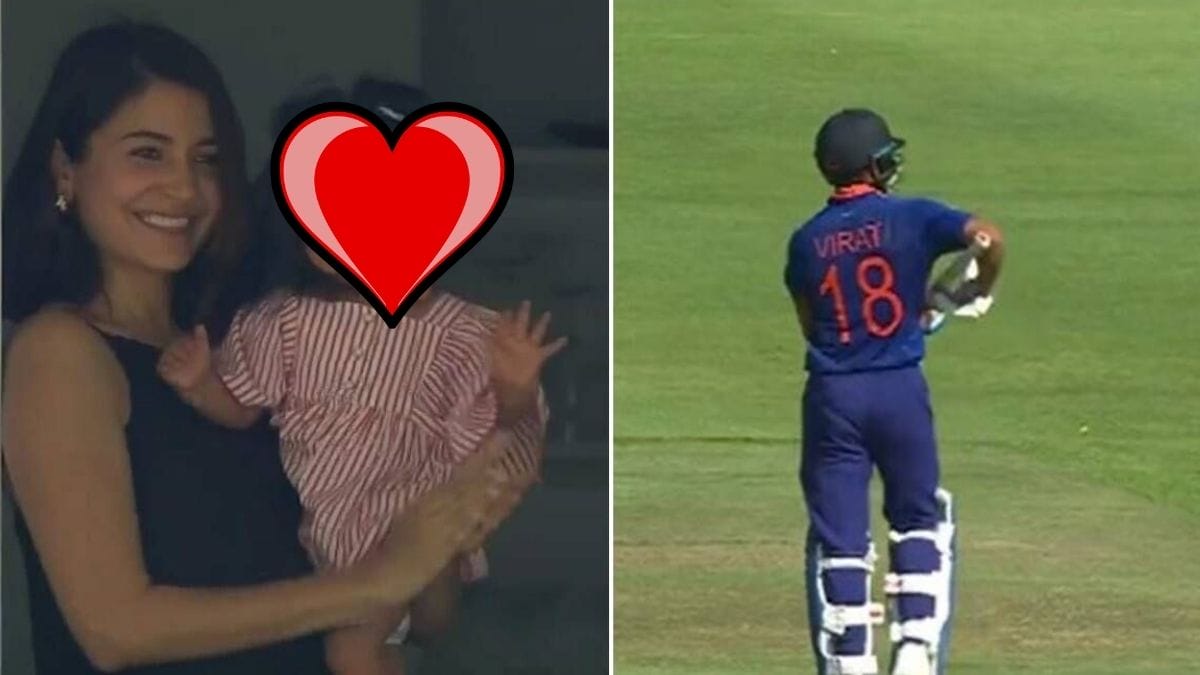 Virat Kohli made a fifty against South Africa in the third and final ODI at Centurion on Sunday and then proceeded with the ‘cradle’ celebration. He dedicated his fifty to his daughter, Vamika, who was there in the arms of her mother, Anushka Sharma at the Newlands. The video had instantly gone viral.

The however ended at a disappointing note for Kohli and his teammates as Indian lost the match by 4 runs.

In a nutshell, the series was one of the most disappointing outings for India in the recent years. Rohit Sharma was also absent from that series because of a hamstring injury.

Karan Kundrra on relationship with Tejasswi Prakash: ‘I’m in love, I’ve not hid it from anyone’