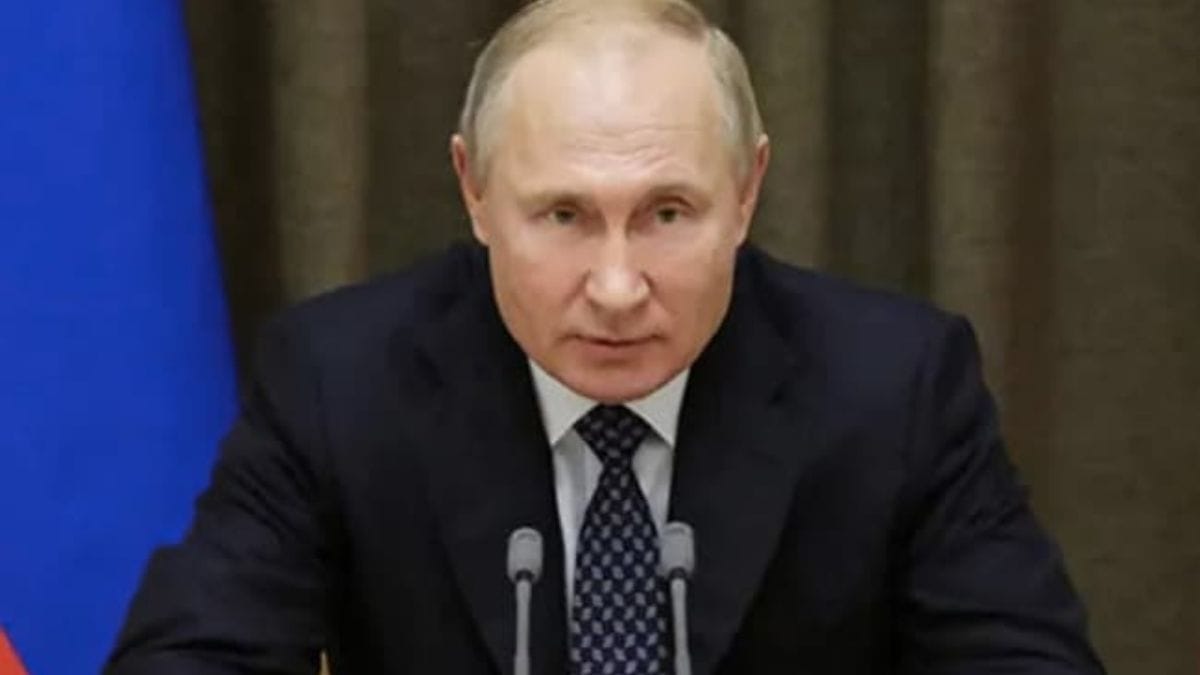 Russia has warned of the “real” threat of World War III if any other nation intervenes in Ukraine. Now, a Russian state TV host has discussed the possibility of a war expanding out of Ukraine, telling viewers that a nuclear war would be “ok” because “we are all going to die someday”.

According to Newsweek, on Tuesday night’s episode of The Evening With Vladimir Solovyov, host Vladimir Solovyov, who was accompanied by the Head of Russian state media outlet, RT, Margarita Simonyan, said that in order to stop other countries from intervening in Russia’s war with Ukraine, a nuclear war would have to be a possibility.

To this, Ms Simonyan added, “Personally, I think that the most realistic way is the way of World War III, based on knowing us and our leader, Vladimir Vladimirovich Putin, knowing how everything works around here, it’s impossible – there is no chance – that we will give up,” according to Newsweek report.

Further, the The Daily Beast reported that Ms Simonyan said, “Everything will end with a nuclear strike, to me, is more probable than the other outcome. This is to my horror, on one hand, but on the other hand, with the understanding that it is what it is.” Mr Solovyov then chimed in: “But we will go to heaven, while they will simply croak.”

Ms Simonyan comforted the audience by adding, “We’re all going to die someday.”

It is to mention that in recent days, Russian state media has been bombarding viewers with jarring declarations that World War iii is imminent

Meanwhile, earlier this week, Russia’s Foreign Minister Sergei Lavrov warned the risk of World War III “is serious”. “It is real, you can’t underestimate it,” Mr Lavrov said, ahead of a meeting between the US and allies over sending further arms to war-torn Ukraine.