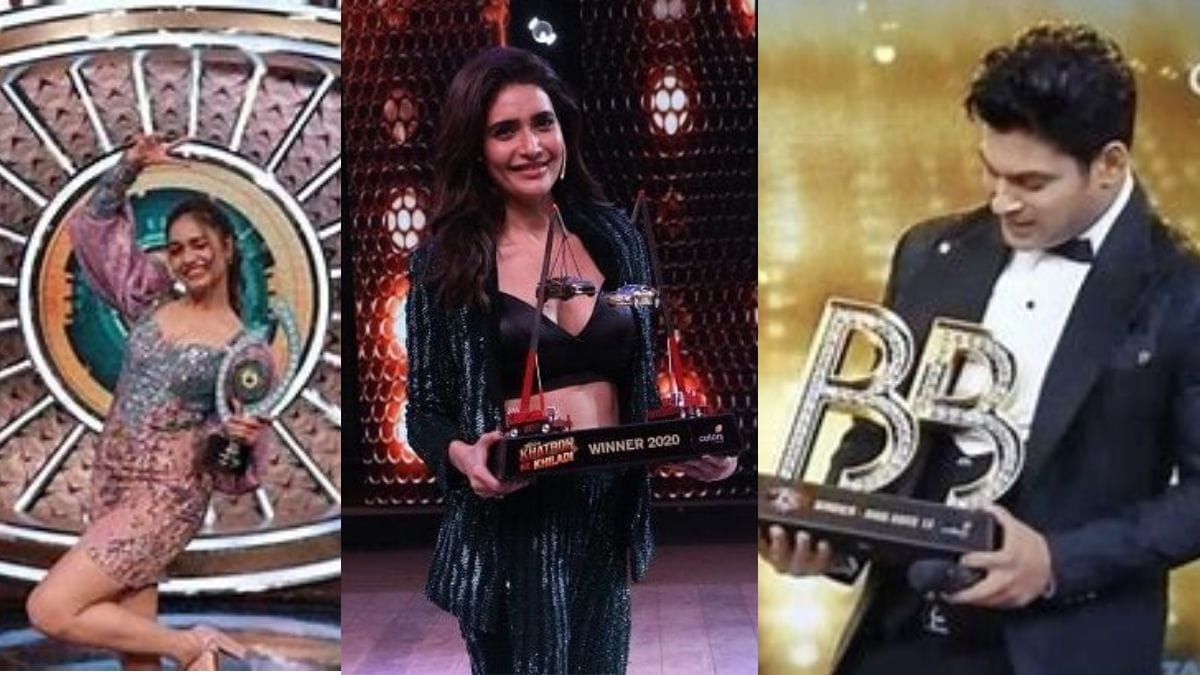 Reality television shows pique our interest. Viewers are interested in everything that happens on and off camera, from participants’ personal life to the reward money they get.

Most of the time, we wonder if they really do get so much price money. So, let’s have a look at the price money that winners take home. 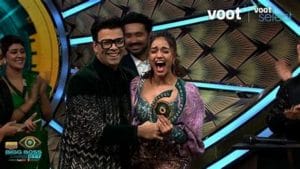 The reality Tv personality and Bigg Boss OTT winner Divya Agarwal took home the prize money of Rs. 25 lakhs, along with the trophy. 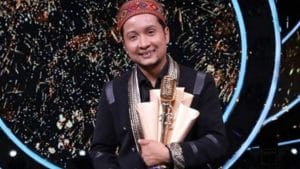 Pawandeep Rajan, the winner of Indian Idol’s 12th season, won a prize of Rs. 25 lakh and a contract with the music industry. 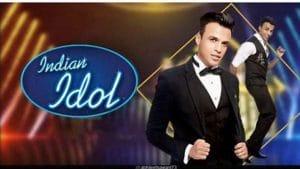 The winner of the first season of Indian Idol, Abhijeet Sawant, received a prize of Rs. 50 lakh and a contract with T-Series. 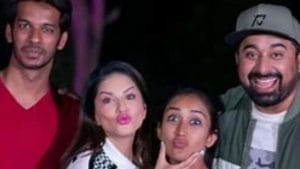 The winners of the 12th season of MTV Splitsvilla, Priyamvada Kant and Shrey Mittal, received jewels from the renowned jewelry business Savya Jewels. 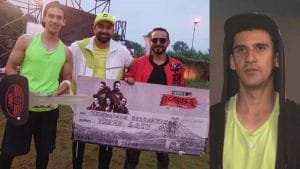 The winner of the 18th season of Roadies Revolution, Hamid Barkzi, received a Jawa bike (beginning at Rs.1.65 lakh) and a cash award of Rs.3 lakh. 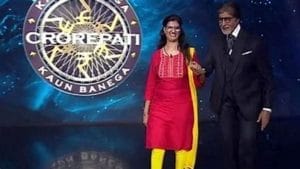 On the 13th season of Kaun Banega Crorepati, Himani Bundela, an Agra teacher, became the first crorepati. After-tax deductions, she is said to have taken home a prize of 65 lakh rupees. 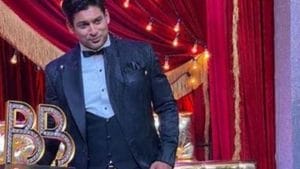 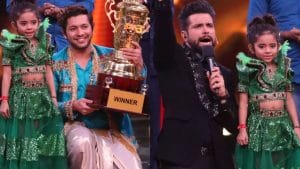 Rupsa Batabyal, a 6-year-old girl who won the third season of the dance reality show Super Dancer, was awarded a prize of Rs. 15 lakh. 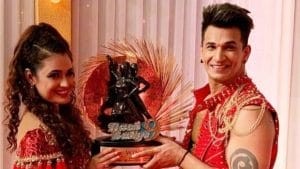 Prince Narula and Yuvika Chaudhary, the winners of the ninth season of the celebrity dance reality show Nach Baliye, won a prize of Rs. 50 lakh. 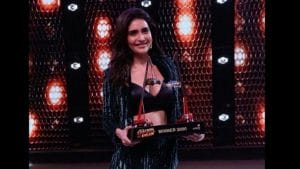 The winner of Khatron Ke Khiladi 10 actor Karishma Tanna, received a car and a cash prize of Rs. 20 lakh.

From a brother-sister bond to a momma-son jodi: These adorable relationships from Khatron Ke Khiladi 11 won hearts