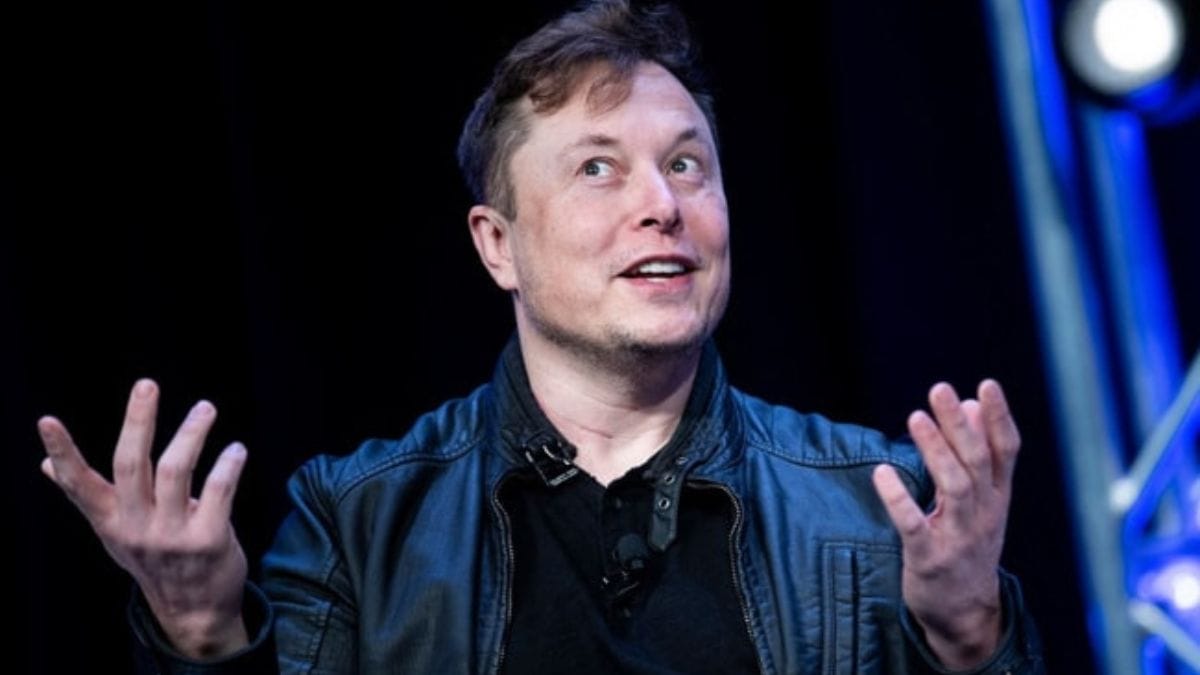 Despite the uproar about which way Elon Musk might steer US political discourse now that he has control of Twitter Inc, his toughest obstacles may lie across the Pacific.

Asia, which is home to more than half of the world’s population, is both a huge growth opportunity and a far more difficult issue for Twitter. If the Tesla Inc. and SpaceX billionaire follows through on his vows to end censorship, he’ll be confronted with a slew of puzzling restrictions imposed by often autocratic governments and tested by a swarm of first-time internet users.

The data alone show that Musk’s biggest problems are overseas. According to Twitter’s most recent annual report, monetizable daily active users were 179 million worldwide in 2021, far outnumbering the 38 million in the United States.

Twitter has often stated that as a public corporation, it must adhere to local regulations. Musk will directly bear responsibility for navigating that tangle, as well as the ramifications if he fails, once it is a private company run by the world’s richest man.

JJ Rose, a contributor to Australia’s nonpartisan Lowy Institute think tank, said, “Asia has the potential to build or break the new Twitter.” “If he can harness it for his free speech goals, it will depend on how he approaches it.”