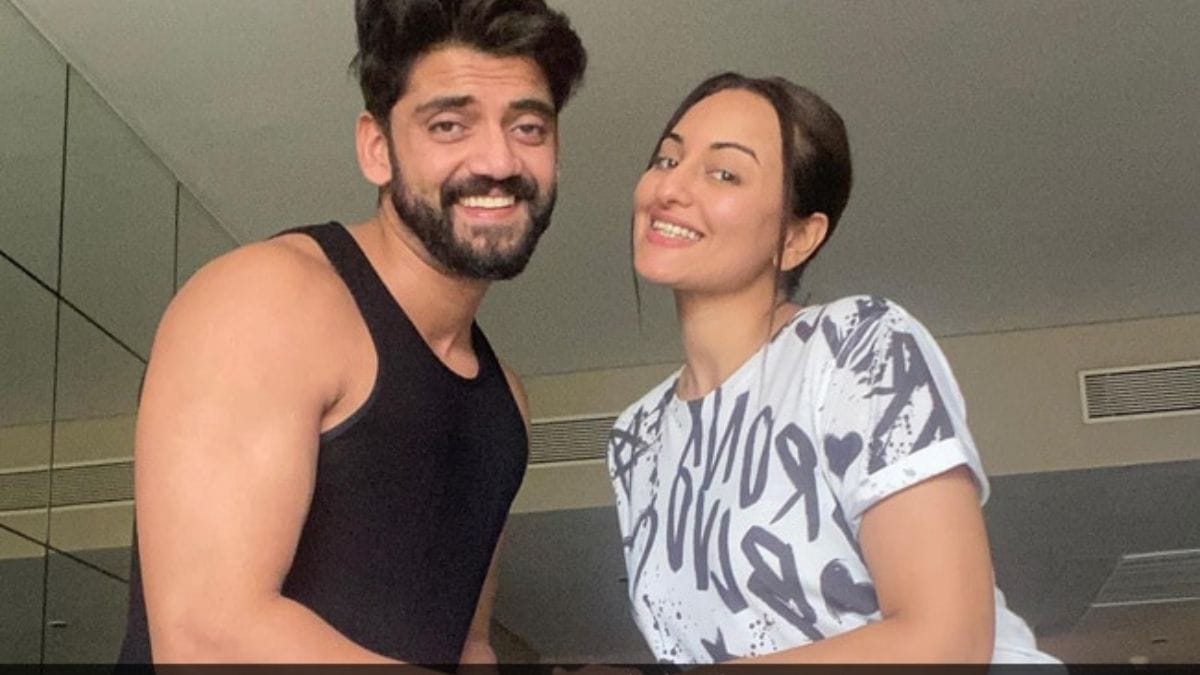 Zaheer Iqbal, who made his Bollywood breakthrough with Notebook, has long been linked to Sonakshi Sinha. Zaheer recently opened out about his relationship rumours in an interview with India Today, saying that he doesn’t care about them. The 30-year-old actor went on to say that it’s a part of the business, and he was aware of it before entering it. He also disclosed Salman Khan’s guidance to him prior to his debut. For the uninformed, Zaheer’s debut film was produced by Salman Khan Films, Salman Khan’s production company.

“I don’t care anymore since it’s been so long. Okay, if you think, then think, I say. Continue to think. It’s beneficial to your health. It’s good for you if I’m with her because it makes you happy. If this offends you, please accept my apologies. Don’t even consider it, “India Today spoke with Zaheer Iqbal.

He continued, “However, it is a necessary component of the industry. I knew it before I started working in the sector. Because I have a few acquaintances in the profession, I knew what they were going through. We’ve always been instructed by Bhai (Salman) that aisa bohot log likhenge [people will write], so don’t worry about it. So, I don’t really pay heed to that “According to India Today, Zaheer Iqbal said.

Meanwhile, Zaheer Iqbal will next be seen in the film Double XL, alongside Sonakshi Sinha and Huma Qureshi. He’ll also be seen in Salman Khan’s next flick Kabhi Eid Kabhi Diwali, according to sources.

Mumtaz, a veteran actress, discusses her recent health scare: “My Iranian skin was causing me problems.”