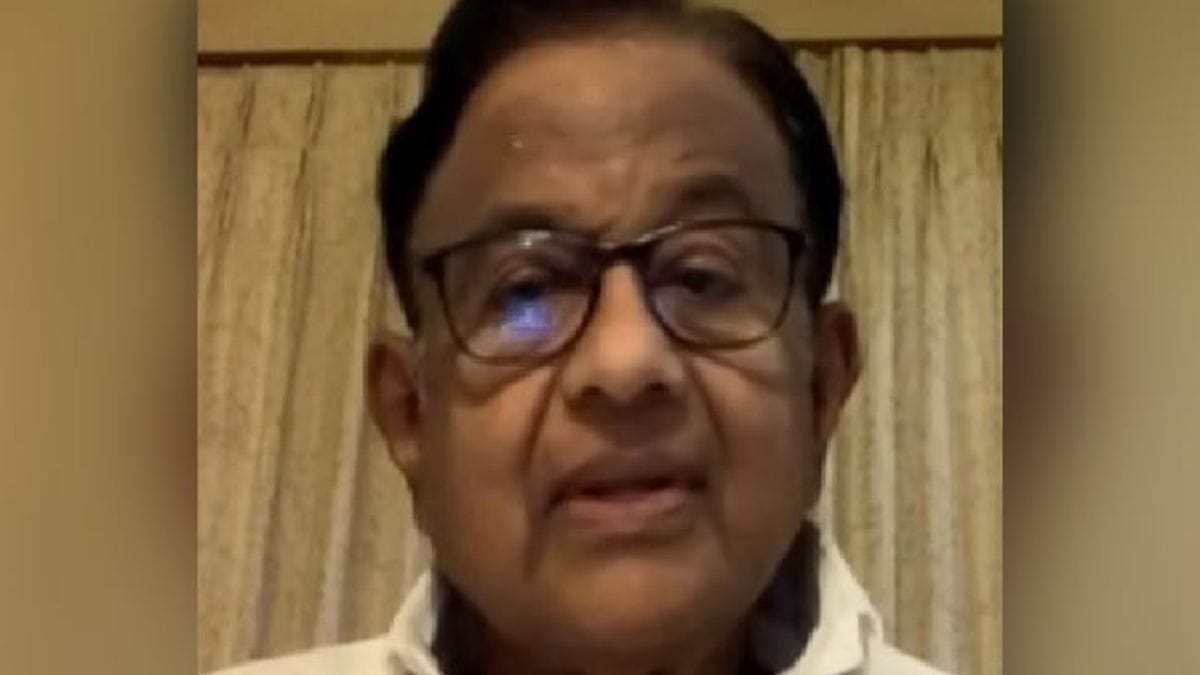 Former finance minster P. Chidambaram on Wednesday questioned the timing for the Initial public offer [IPO] of Life insurance corporation [LIC], seeking to know the reason behind the Government’s “distress” to come out with it at the start of the year.

Speaking to NDTV, Mr Chidambaram, when asked about his views on the LIC IPO, termed as one of the biggest public issues of the country, said, “it is a wrong time to do an IPO. First you cut down the size of the IPO and have also lowered the offer price. Both indicate that this is not the most propitious time to bring an IPO.”

He wondered as to why the Government was desperate to bring it after it had missed the March 31, 2022 deadline.

“They claim that direct tax collections are robust, then what was the desperation to bring the IPO in the first month of a new financial year? Normally there is no lack of money during the months of April and May of a new fiscal and governments are flush with funds at this time of the year. If you are short of resources, you can do it later. I think it was a completely wrong time to do an IPO,” the former finance minister said.

LIC’s IPO to open on May 2 for anchor investors and from May 4 to May 9 for the general public, the insurance behemoth confirmed earlier in the day at its press conference.

It will be in the price band of ₹ 902-949, with a Rs 60 discount to policyholders and a Rs 45 discount for retail investors and employees.

“Removing his own bag” in order make space for Viv Richards luggage was a great gesture towards humanism.

The NMIMS School of Commerce has announced BBA and B. Com (Hons) admissions for the…