You’ll Be Completely Hooked on these K-Dramas 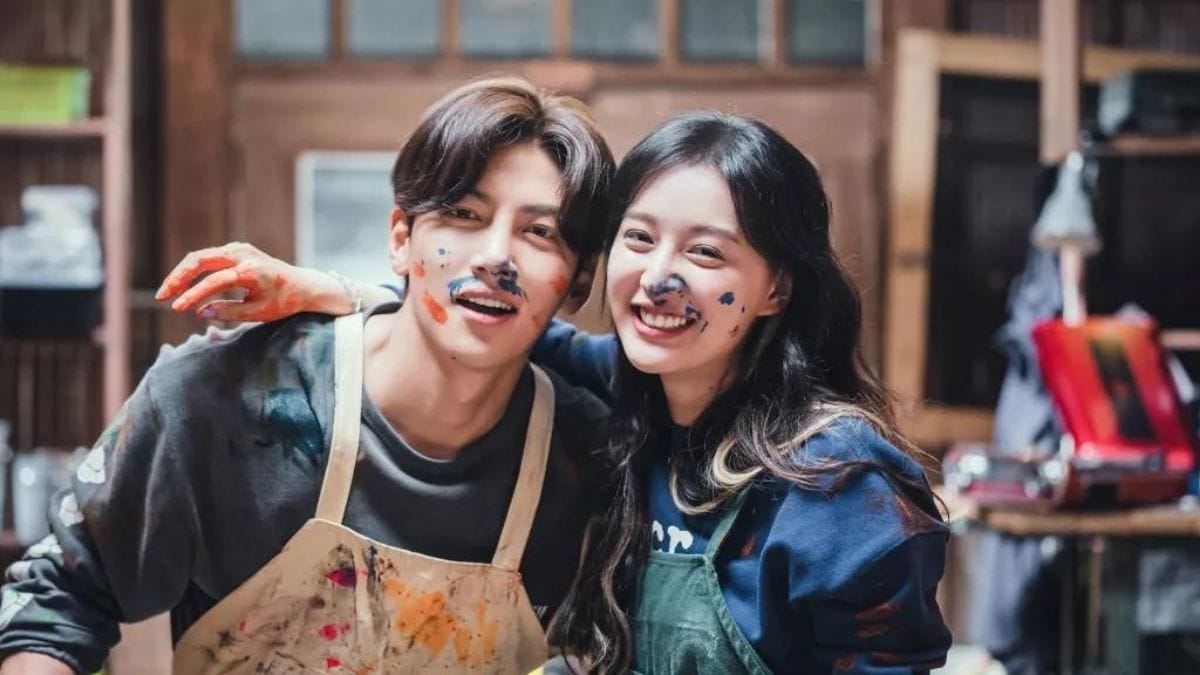 You’re losing out on several things if you don’t watch Korean dramas, also known as K-dramas. First and foremost, there’s the cultural impact to consider: K-dramas and K-movies have become a worldwide sensation, and if you want to be a pop culture connoisseur/productive denizen of the entertainment-loving internet—which you are, so you obviously are both—you need to be well-versed in all things K-drama. Then there’s the most crucial reason to watch K-dramas: they’re entertaining. They’re addicting and fantastic, and you’ll be glad you added them to your pop culture diet.

Korean dramas, which are known for their intriguing plots and powerful (though sometimes predictable) plot twists, may quickly shift from highly sweet to incredibly devastating to “WTF, what was that?” Variety is precisely what keeps viewers returning for more. We’ve compiled a list of the best-ever K-dramas to watch—and if you’re already familiar with the classics, check out our list of the best new Korean series on Netflix in 2022.

If you haven’t already seen Squid Game, which is on track to become Netflix’s most-watched show ever, here’s another suggestion: This Korean thriller will keep you on the edge of your seat. A group of characters in deep debt sign up to play a series of children’s games for a chance to win 45.6 billion won (about $38 million) in the viral hit. What’s the catch? The players die if they lose at Tug of War or Red Light, Green Light.

‘Crash Landing on you’

Yoon Se-ri, a South Korean heiress, is paragliding when she gets caught in a storm and is blown into North Korea. Se-ri then encounters Ri Jeong-hyeok, a North Korean privileged family member and Captain of the North Korean Special Forces. Captain Ri eventually devises a plan with the support of his unit to return Se-ri to South Korea, but not before they all face the challenges that come their way—and then some. This film combines romance and humour to tell the story of two star-crossed lovers. It is presently the most popular tvN drama and the second most popular Korean drama in cable television history.

Kim Eun-drama sook’s series is the fourth highest-rated Korean drama of all time. Gong Yoo, a modern-day goblin, is looking for a human bride (Kim Go Eun) to help him end his cursed immortal life. His life is subsequently entwined with that of a grim reaper named Lee Dong-wook, who is unable to recall his history. The plot thickens as the lives of these strangers become intertwined.

This series follows four ladies and their families as they attempt to maintain the status quo among South Korean society’s top crust. The story centres on a mother’s fixation with getting her daughter into a prestigious university by any means necessary…sound familiar? Sky Castle is a good blend of romance, soap opera drama, and comedy, so if you like human-interest stories, this is the K-drama for you.

We’re going to make a label for Pachinko if one doesn’t already exist for international prestige K-drama. This stunning drama, directed by Soo Hugh and based on a novel by Korean-American writer Min Jin Lee, chronicles the story of four generations of a Korean family who live in Japan permanently, from Japanese-occupied Korea in the 1910s through 1980s Tokyo. The narrative of love, family obligation, and perseverance, starring Oscar winner Yuh-jung Youn, Hallyu star Lee Minho, and newcomer Kim Min-ha, is a must-see tearjerker.

Vincenzo is the programme for you if you’re seeking for anything in the middle of the Venn Diagram of “K-Drama” and “Mafia Drama.” Song Joong-ki plays Vincenzo, a Korean guy who was adopted by an Italian mafia family and nurtured in the Italian underworld. When Vincenzo’s adoptive father dies, his adopted brother plots to murder him, forcing Vincenzo to return to Seoul.

Law School, which centres on students and teachers at the elite Hankuk University Law School, will appeal to lovers of How to Get Away with Murder. When one of the school’s legal professors is found dead and another, Professor Yang (played by Kim Myung-min), is accused for the crime, the students are forced to band together to defend Yang’s innocence.

Lock Upp: Payal Rohatgi breaks down on not being able to get pregnant, says Sangram…