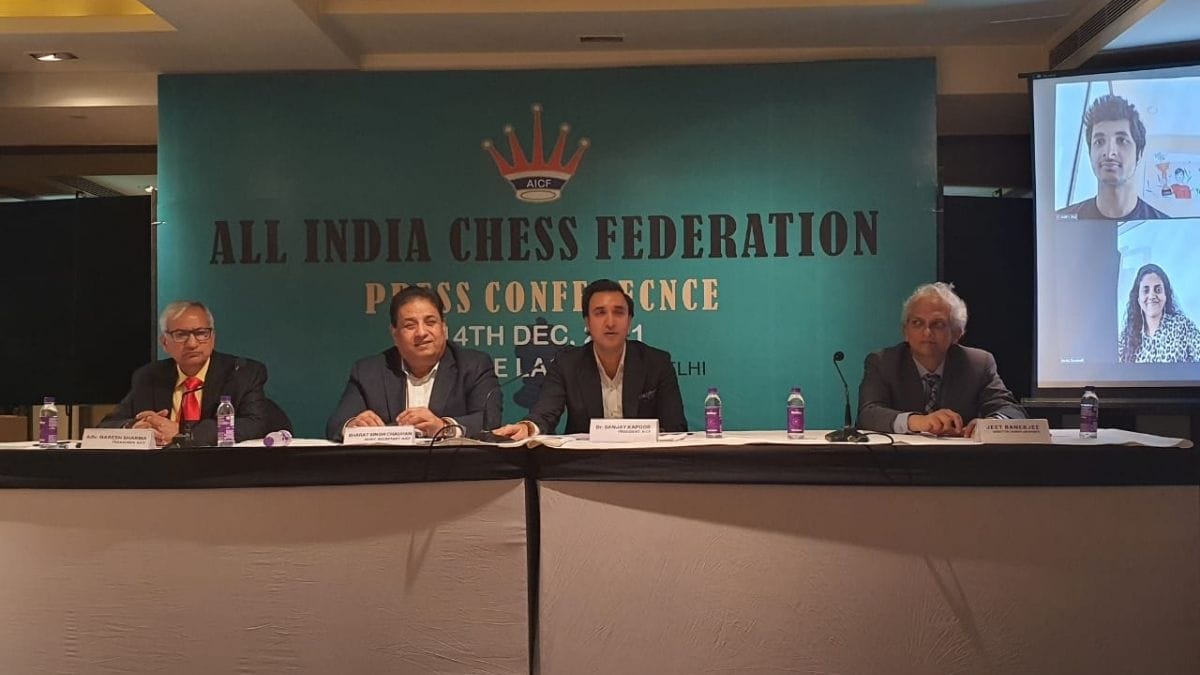 Following the example of many popular franchise-based sports tournaments in India, the All-India Chess Federation has decided to launch a tournament of its own.

It is an exceptional innovation in the sport’s history, as the tournament will have a double round-robin format. The tournament will be played in one or two cities, over a time of almost two weeks. The top teams from either group shall clash in the finals.

Dr Sanjay Kapoor, the president of AICF, in a press conference said, “Our dream is coming true. The Indian chess league is going to change the face of chess in our country. it will help us attain our goals of becoming World No. 1 in the near future,” reports PTI.