Bigg Boss OTT: Neha Bhasin claps back at the questions raised by media on her and Pratik Sehajpal’s friendship

Neha Bhasin and Pratik Sehajpal were even trolled online for their equation. 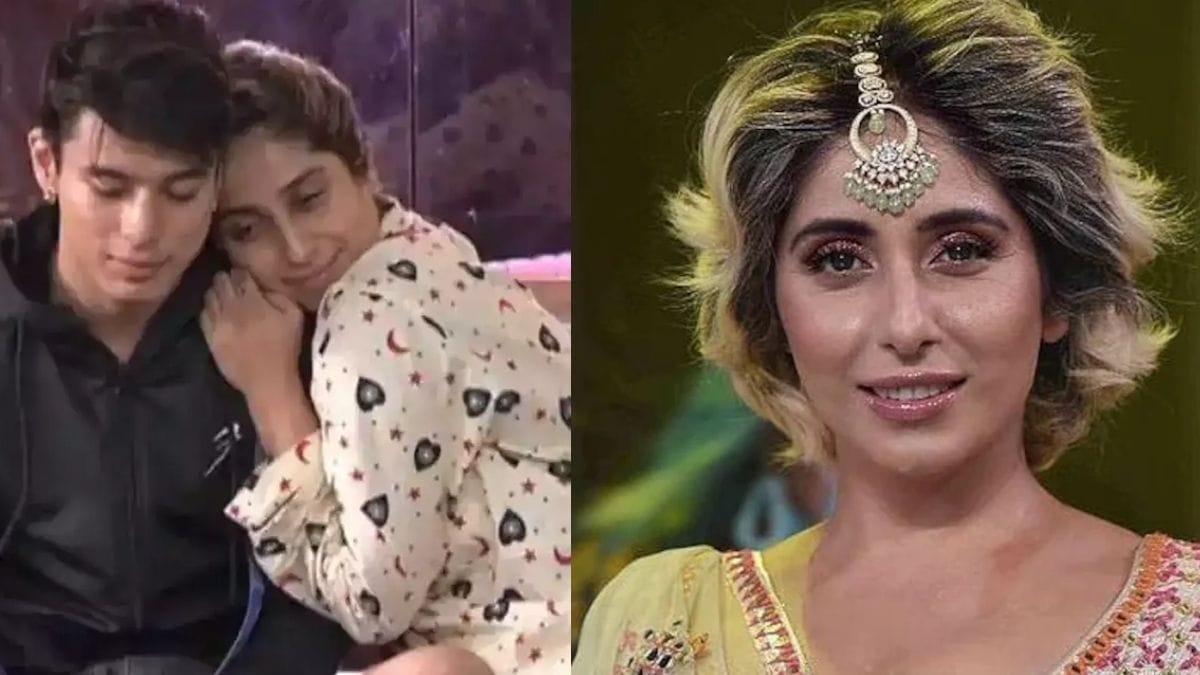 Karan Johar hosted Bigg Boss OTT has reached its final segment. Only 2 weeks are left for a winner to win the title of the show. With this, It’s time for the media interaction. The interaction is all about what fans think about the contestants outside.

Neha Bhasin answered the question raised by the media over Pratik and her’s budding friendship. She said, “I have been facing sexist uncouth remarks since my childhood. If a man roams around the house shirtless no one will tell him anything but if I will people will pinpoint me for the same. It’s ok I have faced this and still facing such remarks but I just have one thing to say that whatever it is just say it to my face Boldly so that even I can revert on the same with boldness.”

Bigg Boss fame, Arshi Khan is all set to make her Bollywood debut with ‘Trahimam’

“It’s overwhelming when people address me by my character’s…

Ravii Dubey: “No success is a solo accomplishment ever”

Jitendra Kumar: I don’t even have that fear about being stereotyped