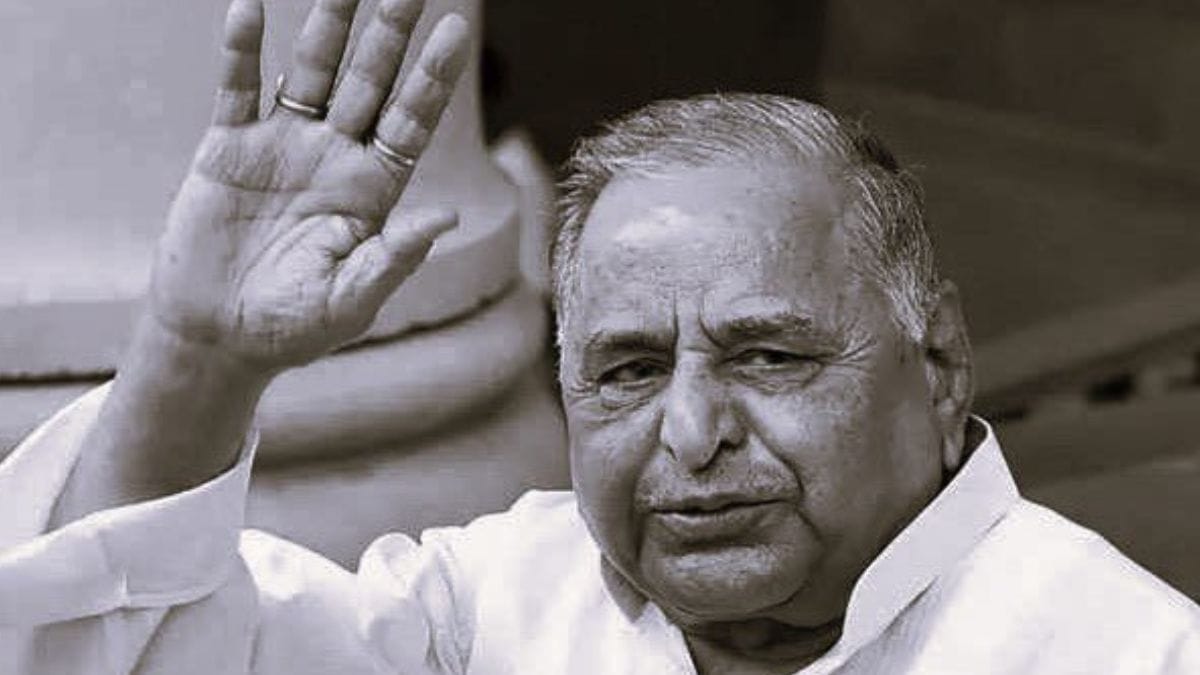 This is a shocking news for everyone as Mulayam Singh Yadav was one of the senior and biggest politician of India. He made Samajwadi Party a great ruling party in Uttar Pradesh. The three-time chief minister of Uttar Pradesh made a lot of development in one of the biggest states of India.

Prime Minister Narendra Modi has also tweeted after hearing his death news to give condolences to his family and supporters.

I had many interactions with Mulayam Singh Yadav Ji when we served as Chief Ministers of our respective states. The close association continued and I always looked forward to hearing his views. His demise pains me. Condolences to his family and lakhs of supporters. Om Shanti. pic.twitter.com/eWbJYoNfzU

Pierre Fabre is taking a minority stake, via its dedicated investment subsidiary Pierre Fabre Invest, in Gennisium Pharma, an innovative company specializing in medicines for premature newborns and niche markets