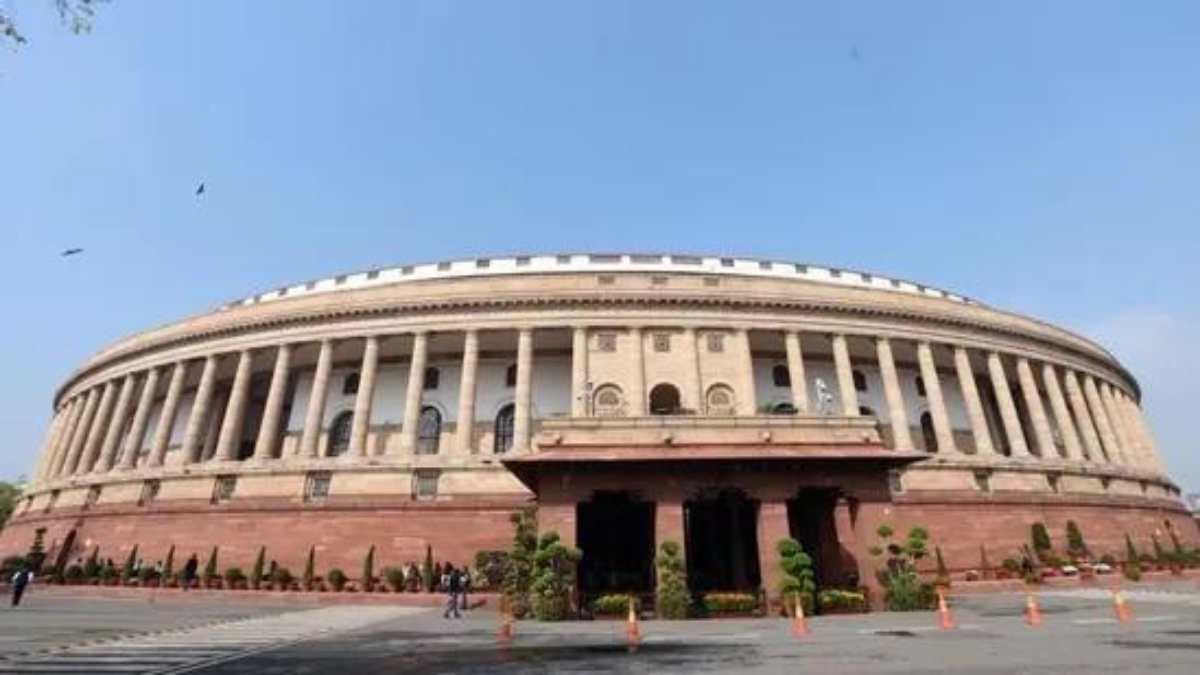 Political drama escalated after a new list of unparliamentary words came into the public domain. Lok Sabha secretariat Om Birla put together a 50-page document on words that will be banned in both the houses, Lok Sabha and Rajya Sabha. Many opposition parties started criticising the government saying that the government is trying to kill democracy by giving “gag orders”.

However, Mr. Birla stated that it has been a tradition to put unparliamentary words together since 1954 and the recent list simply contains those words which are not useful and which are expunged from the records not only by assemblies but by parliaments of commonwealth countries too.

He further added that no one is snatching anyone’s right. Everyone has the freedom to express their views, and no word has been banned in parliament, but everyone should follow the decency of parliament. In an interview, he added that opposition parties should not misguide the country.

According to the sources, many words that are in the list have also been in the Congress-led government era. There are 62 words that are newly added to the list.

Most of the opposition leaders interpreted the list of expunged words as an attempt to silence them because the majority of the words on the list contain words that they frequently use to criticise the Modi government.

Former Congress chief Rahul Gandhi also tweeted “New Dictionary for New India” and mentioned that the words which are used for discussions and debates in parliament for describing the PM’s handling of the government are now banned from being spoken.

At the same time, the member and the opposition leader of the Rajya Sabha, Mallikarjun Kharge, said that he would continue to use those words despite the “ban”. Besides, Congress leader Manish Tewari had tweeted, “At this rate, MP’s will be left with no other option but to use sign language. Bizzare beyond belief.”