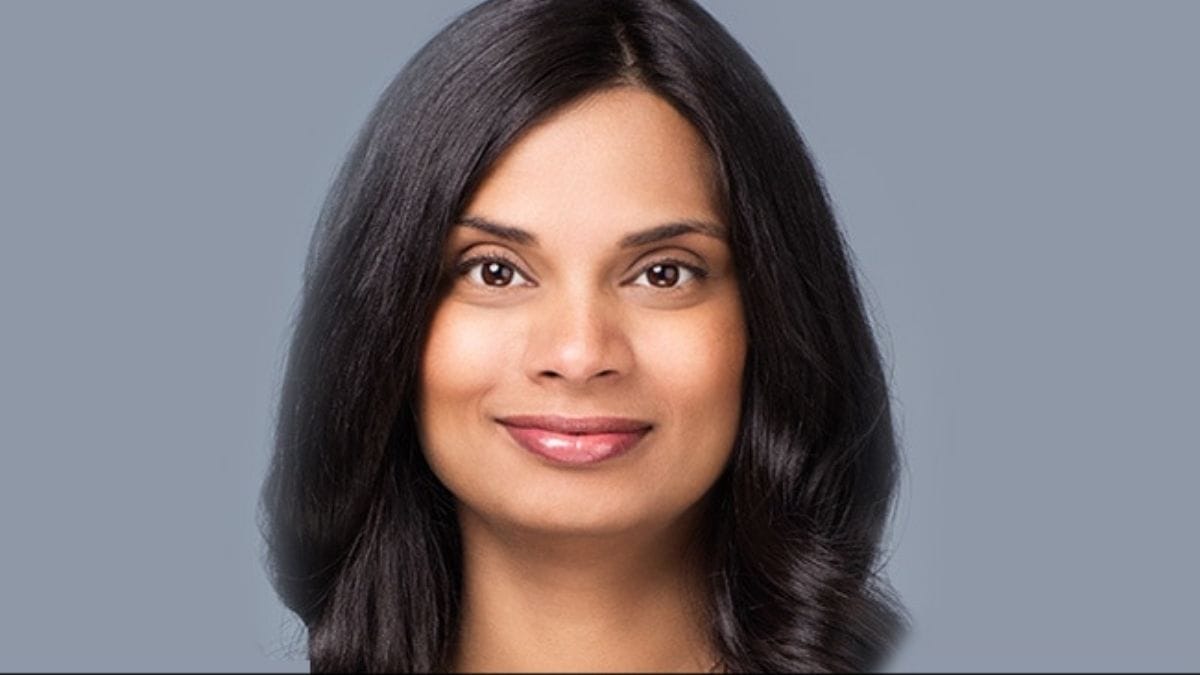 Elon Musk’s criticism of a content decision made by Twitter Inc.’s legal team was followed by a wave of abusive tweets directed against the company’s top lawyer, Vijaya Gadde.

Musk, who has 86.4 million followers on Twitter and has clinched a deal to buy the company for $44 billion, often uses the site as a way to criticize Twitter’s decisions, particularly when they involve banning accounts from people who violate the platform’s rules, some of whom Musk sees as being unfairly side lined.

On Tuesday, he faulted a decision the company made in 2020 to block a New York Post story about Hunter Biden. He called the move “incredibly inappropriate.” While he didn’t identify Gadde by name, the post was in response to an article in which she was mentioned prominently.

Musk was responding to a tweet from Sagar Enjeti, host of a political podcast, who in turn was referencing a report by Politico that Gadde broke down in tears at a meeting with her staff this week.

“Vijaya Gadde, the top censorship advocate at Twitter who famously gaslit the world on Joe Rogan’s podcast and censored the Hunter Biden laptop story, is very upset about the @elonmusk takeover,” Enjeti tweeted.

On Wednesday, Musk posted an additional tweet with a meme about Twitter’s “left wing bias.” It featured Gadde’s face and drew a rebuke from former Twitter Chief Executive Officer Dick Costolo, who asked why Musk was “making an executive at the company you just bought the target of harassment and threats.”

“The equity investor shall be permitted to issue tweets about the merger or the transactions contemplated hereby so long as such tweets do not disparage the company or any of its representatives,” according to the filing. It’s unclear whether his reference to Gadde would violate those terms or what would happen to Musk if it did.

John C. Coffee, a professor at Columbia Law School, said it would be unlikely that Twitter jeopardizes the deal by calling out Musk for the tweets.

“Even if Musk did violate the anti-disparagement clause, the last thing Twitter would do is call off a deal that is probably overpriced,” he said.

And it’s hard to know what Twitter would get from such a move, Coffee said. “If you were to say that he violated the anti-disparagement clause, there is no natural penalty that corresponds to it.”

In acquiring Twitter, Musk has promised to turn it into a platform for free speech with few restrictions, a move he has said is “essential to a functioning democracy.”

A comment goes viral, saying “Elon, you are Too poor, when Tweet of Musk buying Coco-Coal goes in trend.