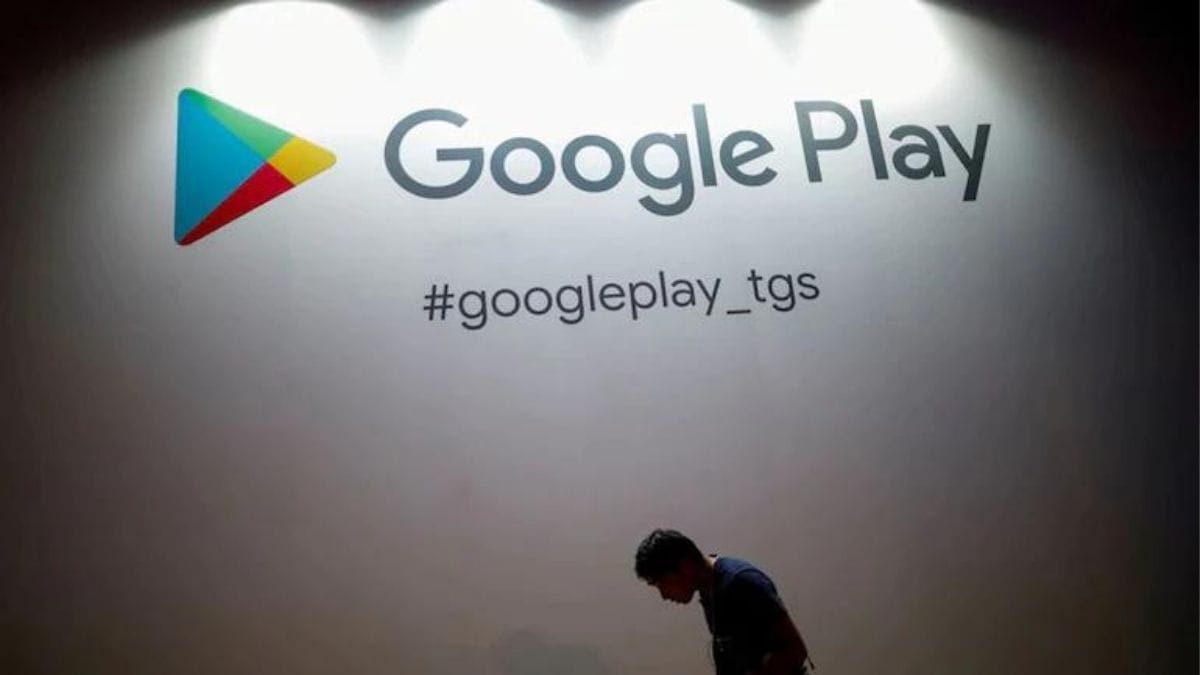 Google Play Store has around 3.5 million of apps, so there could be a number of outdated apps. While outdated apps are not that harmful, Google still wants Android users to have a secure experience. So, the company has announced in a blog post that the changes will come into effect in November.

“Starting on November 1, 2022, existing apps that don’t target an API level within two years of the latest major Android release version will not be available for discovery or installation for new users with devices running Android OS versions higher than apps’ target API level,” Google said in a blog post.

Google has just decided to hide the apps, which means that those won’t be immediately visible and one will have to dig a little deeper into Play Store to find them. Even if you decide to remove a particular app and then re-install it for some reason, you will still be able to download it. But, if you have never used an app that Google considers outdated, then you won’t be able to find it on Play Store.

“In addition to the Google Play features and policies that are central to providing a safe experience for users, each Android OS update brings privacy, security, and user experience improvements. To ensure users realize the full benefits of these advances — we collaborate with developers to ensure their apps work seamlessly on newer Android versions,” Google said.

IFA Berlin 2022 to happen between September 2 and 6

Government in search of viable options to procure cheaper crude