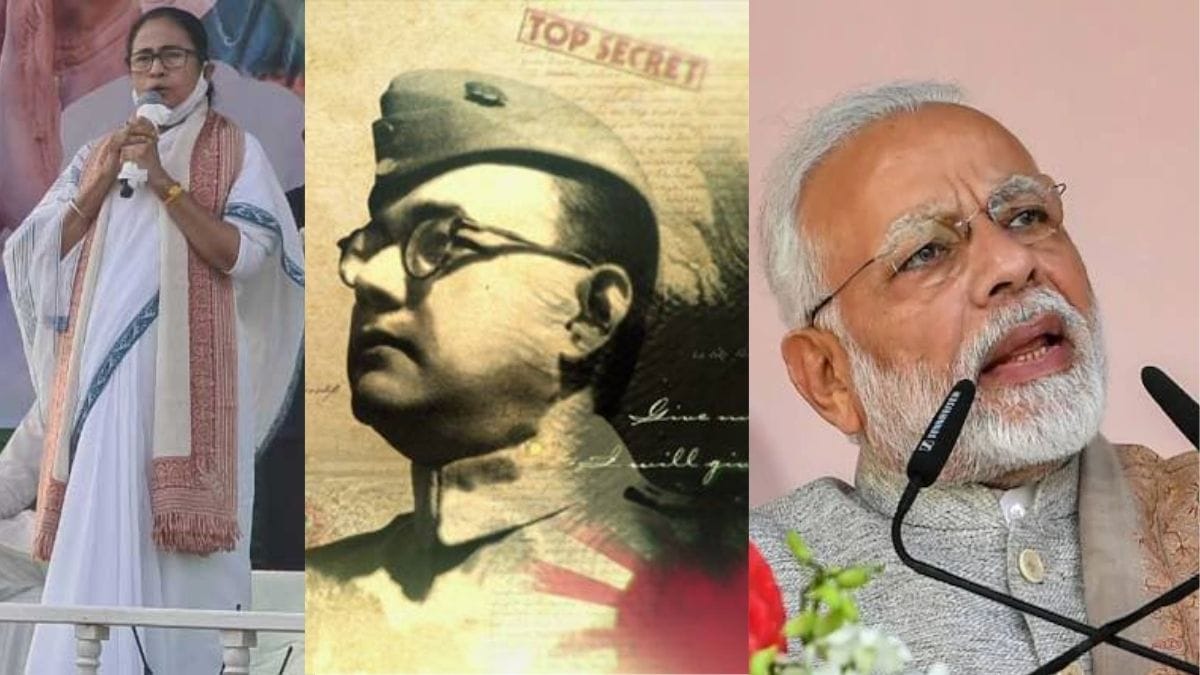 The Government of India on Tuesday announced that Netaji Subhash Chandra Bose’s birthday will be celebrated as ‘Parakram Diwas’ every year.

The Union Ministry of Culture stated “To honor and remember Netaji’s indomitable spirit and selfless service to the nation. The GoI has decided to dedicate his birthday every year as “Parakram Diwas”,

It added “The people of India fondly remember Netaji Subhas Chandra Bose’s unparalleled contribution to this great nation in his 125th birth anniversary. The Government of India has decided to celebrate the 125th birth anniversary year of Netaji beginning from January 2021 in a befitting manner at national and international level.”

“Now, in order to honour and remember Netaji’s indomitable spirit and selfless service to the
nation, Government of India has decided to celebrate his birthday on the day of January every year as ‘PARAKRAM DIWAS” to inspire people of this country, especially the youth, to act with fortitude in the face of adversity as Netaji did, and to infuse in them a spirit of patriotic fervour,” the government further added.

According to reports, a meeting was held between West Bengal Police and the Special Protection Group (SPG), which guards the Prime Minister. The above to mention programs, the visit to Victora Memorial and the National Library, were shortlisted.

While no political events have been planned for PM Modi yet, it is speculated that he might meet BJP leaders in West Bengal during his visit.