Getting married all over again will be tuffer, but if it come to ex-wife Melinda I am once again ready to get married: says Bill gates 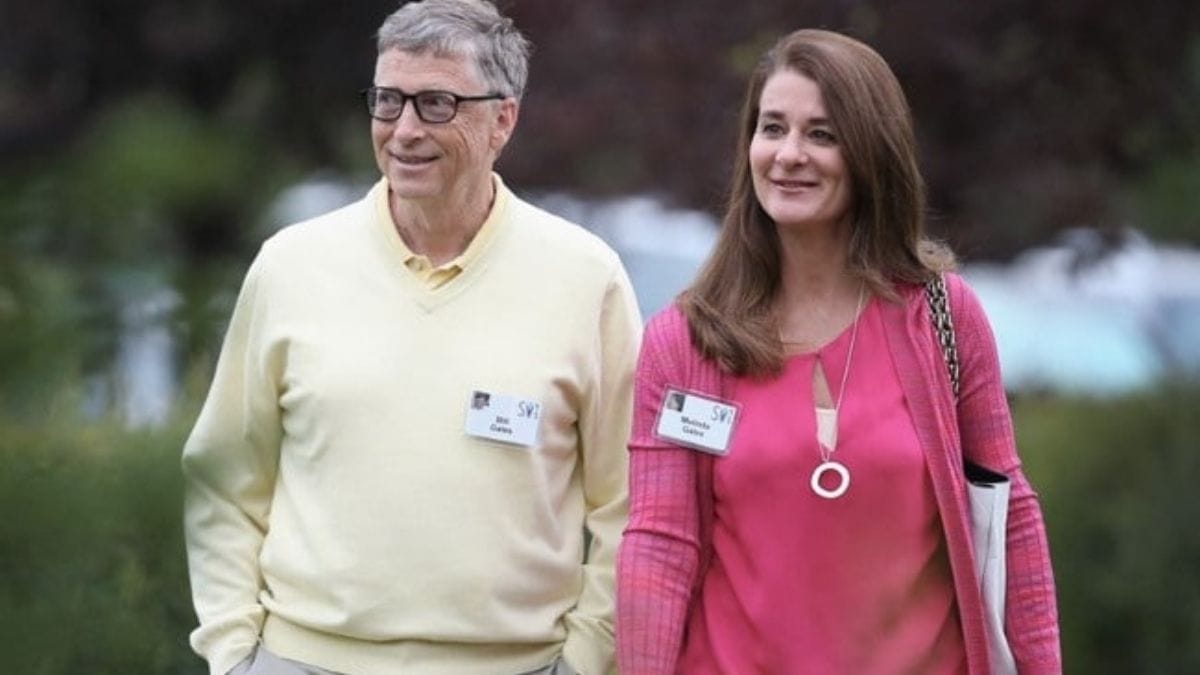 Speaking to the media on May 1, Bill Gates described the last two years as “pretty dramatic” but he also added that even with the covid pandemic and his divorce, the “weirdest part” for him has been his children leaving. Mr Gates also opened up about his current working relationship with his ex-wife and expressed how he feels about the end of their marriage.

He stated that every marriage “goes through a transition” after children grow up and leave the family home. For him, the transition was “called divorce,” he said. However, the business magnet added that in spite of its ending, from his point of view he had a “great marriage”.

“I wouldn’t have changed it. You know, I wouldn’t choose to marry someone else,” the Microsoft founder told Sunday Times.

When asked if he would marry Melinda French Gates again, the philanthropist answered: “Yes. I’m talking about would I marry Melinda all over again. In terms of my future, I don’t have any plans, but I highly recommend marriage.”

Further, Mr Gates admitted that he didn’t know whether he was slowly coming to terms with his divorce. However, he went on to add that he feels “lucky” that he still gets to work with his ex-wife. He explained, “We have the annual employee meeting at the Foundation and the Giving Pledge and the annual meeting in June that she and I host together.”

“And I’m very happy that we get to work together. You know, we built the Foundation together,” Mr Gates said.

When asked about the potential exodus of Twitter employees, Elon Musk said,…