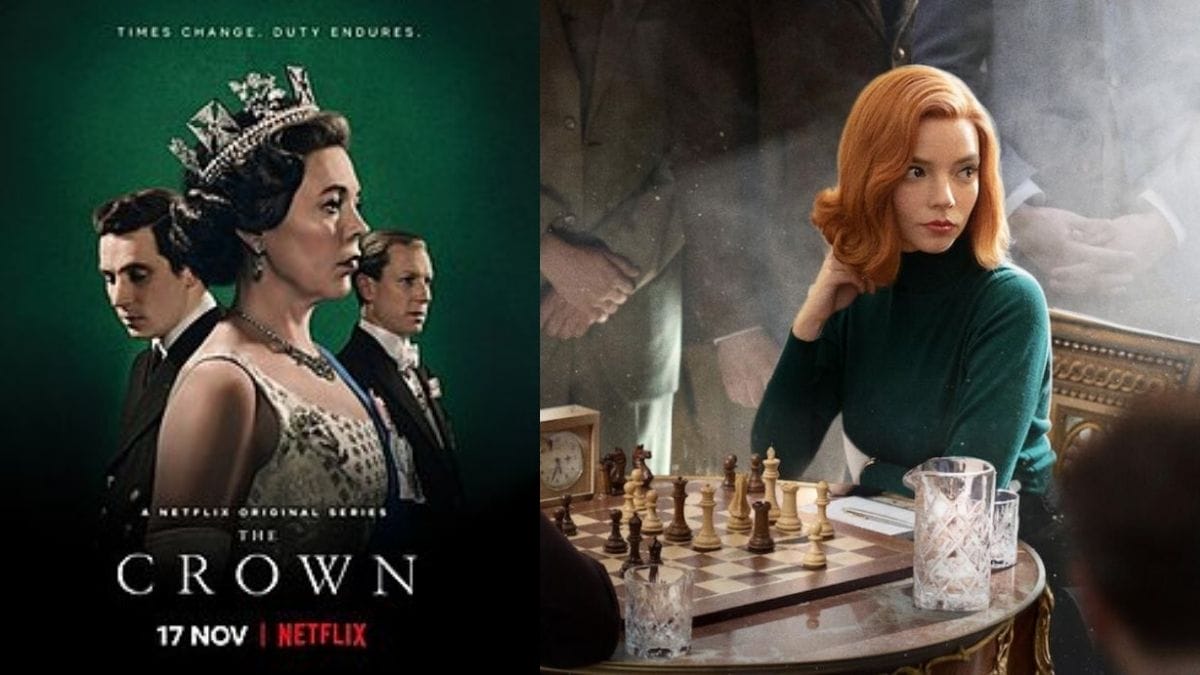 Television had become the biggest source of entertainment in 2020. With the world fighting the pandemic, theatres, cinemas, and concert halls being closed, our television screens are all that we had. That meant that all our favorite movies were competing with television shows. Naturally, we’ve watched more television shows being stuck at home than we ever have. So, here are the top 10 best international web series of 2020.

The fourth season of this amazing series is all about letting go. The lead character Sam Fox’s ex-husband has lingered around since the first season and is definitely someone who needs to be forgotten, and that’s exactly what happens. The show also talks about the struggles of motherhood, where Sam is seen struggling with letting go of her children, who are growing up and making decisions on their own.

Better Things is a perfectly powerful feminist series, which revolves around a single mother and her three daughters.

Set in pre-Nazi Germany, the third season of the show not only resonates with the era of the 1920s and 1930s but also with today’s world. You can see the executive and judiciary branches of the government being corrupt, the country’s youth radicalized, hatred against minority being part of the mainstream and the media ignoring topics of national interest, focusing majorly on the death of a celebrity, all while the economy of the country is collapsing.

Babylon Berlin is a show that is more than just all of this. It is a show that so well crafted, from its extraordinary production to the spectacular characters, the show is definitely one to watch. 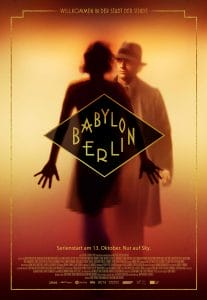 The show is every bit as hilarious as it is dramatic. While the show definitely brings to the spotlight people of color and their struggles, its second season also focuses on people with disabilities and that of the LGBTQA+ community. With that latter, the second season of the show presents a wholly exclusive perspective, as it is set in a culture where homosexuality is still unacceptable.

While the show has been the return of Cate Blanchett to TV, as a villain and protagonist nonetheless, it is not all that the show is about. The show is about women who are proud feminists, trying to make America equal for its people.

While it is no doubt that Michael Jordon had a big role in the making of the show, it doesn’t take away from how exciting and engaging the show is. The Last Dance is about the world of sports through the eyes of Chicago Bull in the 90s. A show one must watch.

This period drama is set in post World War II Italy. The show is about the depth of female friendships. It is also a show where lead characters are set to live their lives on their own term in a world that tells them that women aren’t supposed to be seen or heard.

This Gregg Daniels show starring Robbie Amell and Andy Allo is a sci-fi comedy with a virtual afterlife, hologram entities, and much more. Not only is it hilarious, but also makes one wonder about the deeper questions of human existence.

There is definitely some reason The Queen’s Gambit is the most viewed show on Netflix in recent times. The show is about a girl who is stuck in Kentucky in an orphanage in the 1950s, where she discovers her talent for chess. This show is a tale of power, class, competition, and obsession in a patriarchal world.

This German series is a science-fiction thriller that offers an all-consuming experience. While the show is complex, it is equally satisfying. It is especially the third season that is received well by not only the audience but also the critics.

A show created by Peter Morgan for Netflix, The Crown is about Queen Elizabeth II’s journey, beginning from when she was called to ascend the throne after her father passed away. The show, mainly about the Royal family, doesn’t fail to shed light on the political scenario of Britain at the time.

While the show has gotten better season after season, the fourth season has been extraordinary. What has drawn the audience is the inclusion of Princess Diana’s chapter of the Royal family’s story.

Mohit Duseja gets casted in Who’s Your Daddy? Season 2, says he enjoyed working for…