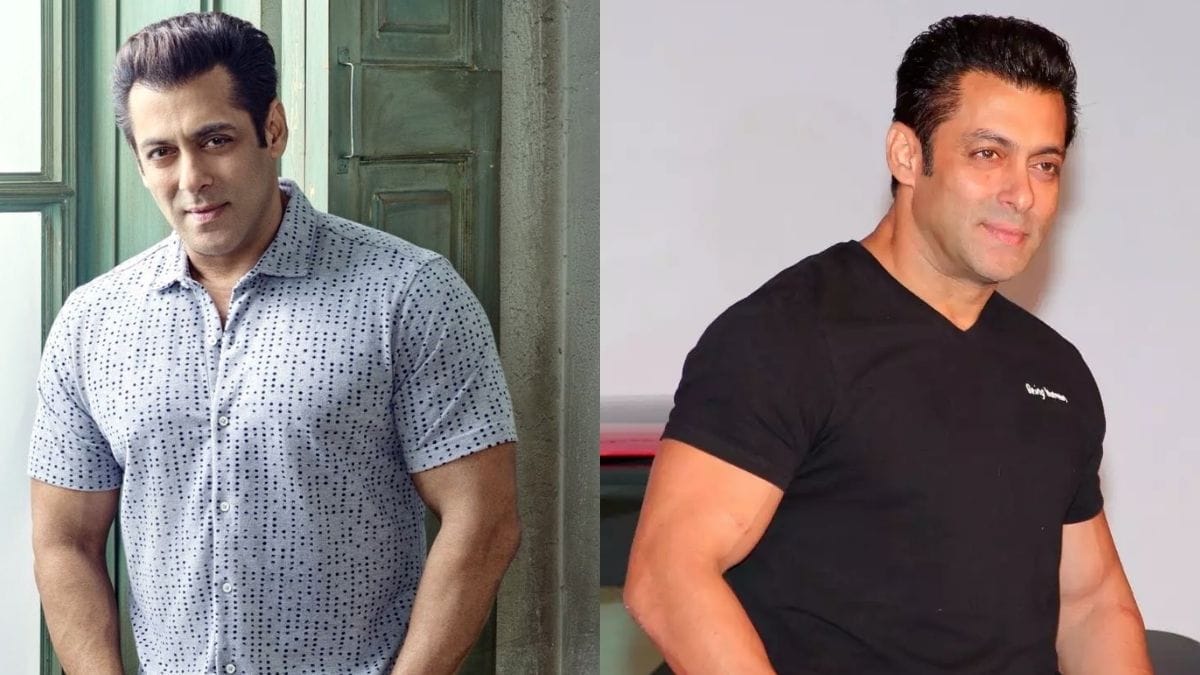 Salman Khan who is also known as sallu bhaijaan is very famous Indian film actor, producer and television personality who works in Bollywood films. Salman Khan was born to the famous script writer Salim Khan and wife Salma Khan on 27th December, 1965 in Indore, Madhya Pradesh. Salman’s full name is Abdul Rashid Salim Salman Khan which was later modified to Salman Khan as his screen name. In a film career spanning over thirty years, Salman Khan has received numerous awards. Salman Khan made his debut in 1988 with a supporting role in the family drama ‘Biwi Ho To Aisi’. In 1989 he had his break through into Bollywood as a lead role in Sooraj Barjatya’s blockbuster romantic film ‘Maine Pyar Kiya’. The film went on to become the biggest hit of the year and Salman was flooded with film offers.

Salman’s next Bollywood film was Baaghi: A Rebel for Love (1990), which was scripted by the actor himself much before he decided to take up acting as his career. Khan went forward to give many super hit and blockbuster films since then like Saajan, Hum Aapke Hai Koun, Karan Arjun, Judwaa, Pyaar Kiya Toh Darna Kya, Jab Pyaar Kisise Hota Hai, Biwi no.1, Hum Dil De Chuke Sanam, Hum Saath Saath Hai etc till the year 2000.

However, it was with Tere Naam (2003) which marked Salman as the intense actor. Tere Naam is considered as the best of all the films Salman has done till date. After Tere Naam, Salman continued giving super hits like Mujhse Shaadi Karoge, No Entry, Partner etc. He worked harder and gave a smashing hit with Prabhu Deva’s directorial debut Wanted(2009).

Salman continued to bombard the Box Office with Block Busters like Dabangg, Ready, Bodyguard, Ek Tha Tiger, Dabangg 2, Jai Ho and Kick, Bajrangi Bhaijaan, Prem Ratan Dhan Payo. Post Wanted, All of his films entered the prestigious 100 crore club of Bollywood and declared him as the Box Office King. His 2014 flick, Kick, broke all barriers and is now a member of the 200cr club.

Remake those with someone else and they are bound to fail miserably. That is the power of Salman Khan and this is what makes him more than an actor, make him more of a brand name- Associate with it and succeed!