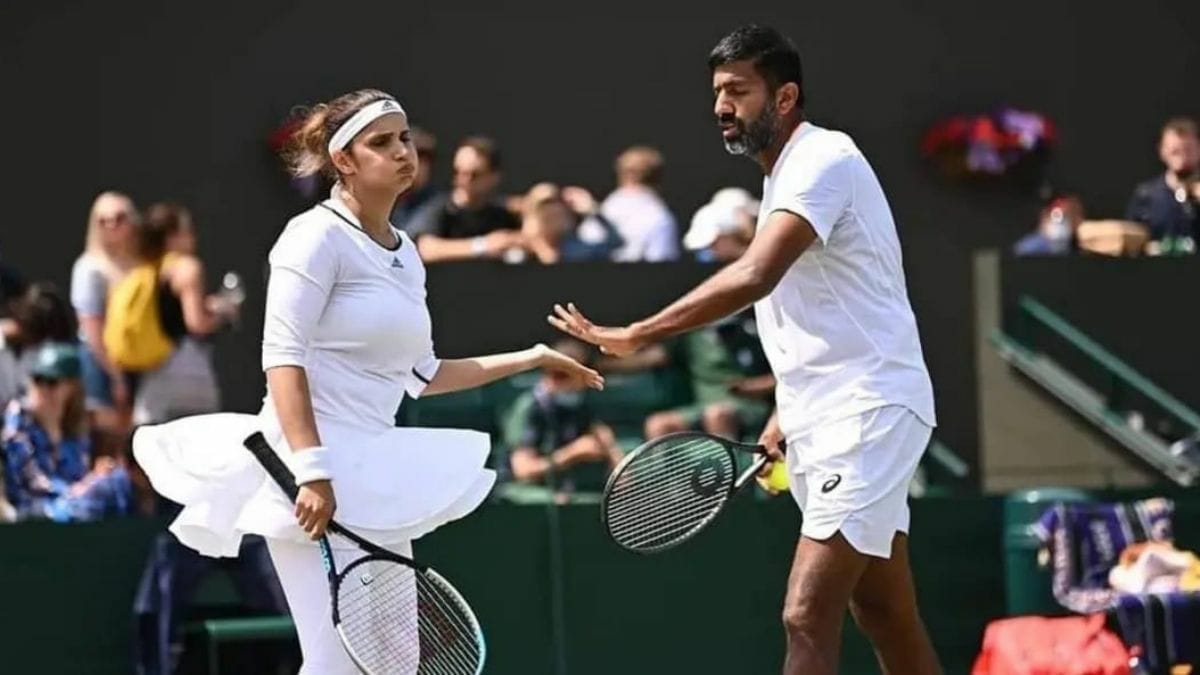 Tennis in India: All Major tennis Tournaments in India.

Tennis Tournaments in India: The Chennai Open, South Asia’s only Association of Tennis Professionals (ATP) competition, has taken place in Chennai every year since 1997 during the first week of January. After its principal sponsors, the competition was previously known as the Gold Flake Open and TATA Open. Due to the lack of a headline sponsor when the three-year contract with Tata concluded in 2004, the possibility of Chennai losing the privilege to host the event loomed large.

Tennis stars such as Stanislas Wawrinka, Carlos Moya, Marcos Baghdatis, and Rafael Nadal have competed in India’s sole ATP event. Due to legal issues, the tournament was moved to Pune in 2017 and will remain there for the foreseeable future.

Tennis Tournaments in India: Another competition with an uncertain future. However, at one point, it appeared to be the future of tennis. The International Premier Tennis League started in 2014, and it featured a shorter format, spectators, and franchisees, similar to its namesake, the Indian Premier League. The matches were also held in various countries, including India, Japan, Singapore, and Manila, among others.

The franchises included the Indian Aces, Japan Warriors, Manila Mavericks (only played in 2014 and 2015), UAE Royals, and Singapore Slammers. The star-studded second edition saw Roger Federer and Rafael Nadal go head-to-head in Delhi, drawing Indians from all around the country. Former World No. 1 Ana Ivanovic and former World No. 2 Eugenie Bouchard.

List of most popular tennis tournaments In India | Tennis in India

Since its inception in 2014, the Delhi Open (or Delhi ATP Challenger) has been held three times. The 2017 event was cancelled. The New Delhi Challenger was a forerunner, running from 1999 to 2008. (In a sense).

Championships have received a lot of bad press recently. For one point, despite the AITA’s efforts, India’s top tennis players do not compete in the Nationals. The Fenesta Open National Championship, often known as the Fenesta Open, is hosted by the Delhi Lawn Tennis Association. Men and women, as well as boys and girls under the ages of 14, 16, and 18, are covered. In the 2017 Under 18 Championships, there were even some unexpected upsets. A separate competition for the Sub-Junior divisions is the Ramesh Desai Memorial Sub-Junior Nationals. According to reports, the MSLTA organises this event for under-16 and under-12 age groups, and it is already in its 12th edition as of May 2018.