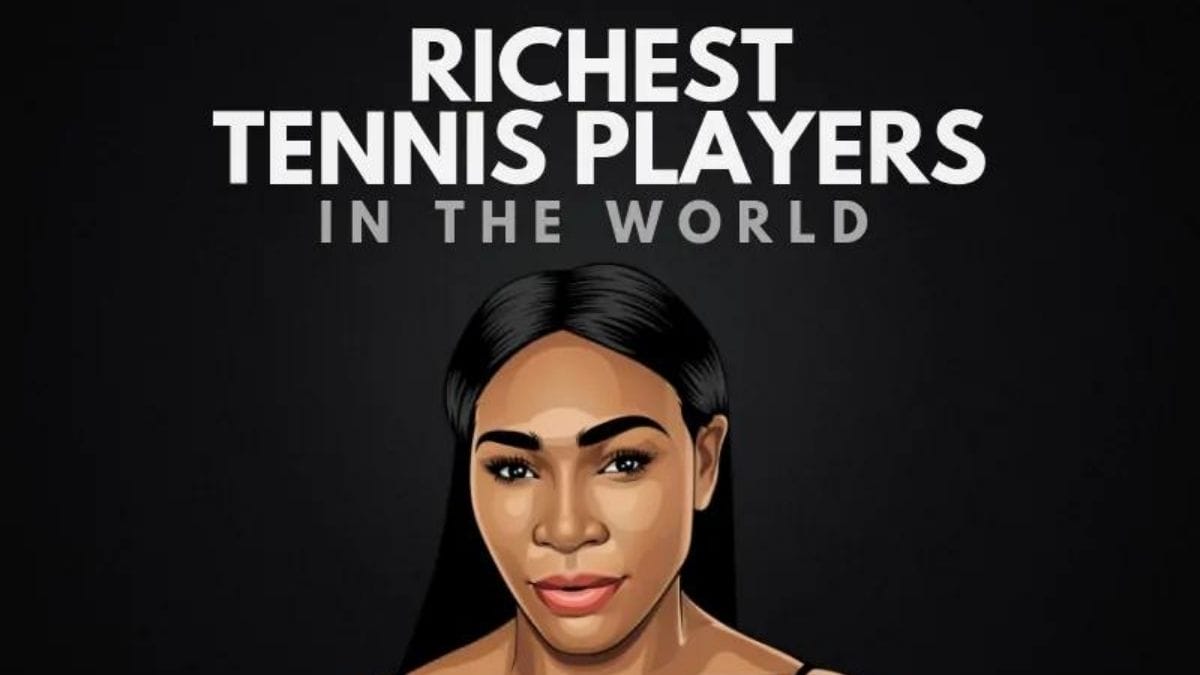 Ion won the Bavarian International Tennis Championships in 1970 and reached the quarterfinals of the French Open in 1968 while he was a professional tennis player.

In April 1979, he was rated nineteenth in doubles tennis and had twenty-two career wins.

At the 1965 Budapest Summer Universiade, he won gold medals in singles and doubles for Romania.

He formed Banca Tiriac, a private bank, after retiring from tennis in 1990, and was the first Romanian to be featured on the Forbes billionaire list in 2007.

Roger is a professional tennis player from Switzerland who has been playing since he was a child.

Roger turned pro in 1999 after practising in junior camps and academies at the age of eight.

He was the youngest member of the ATP top 100 when he represented Switzerland at the 2000 Olympics.

Roger has won Wimbledon, the Australian Open, the French Open, and the US Open, and has been rated number one in the world several times.

Novak Djokovic is a Serbian professional tennis player with a net worth of $200 million USD.

He started professional in 2003 and has won over $119 million in tournament prizes.

Wimbledon four times, the Australian Open six times, the French Open once, and the US Open three times are among his triumphs.

Rafael Nadal is one of the most enthusiastic tennis players on our list.

Rafael is a professional tennis player with a net worth of $180 million dollars from Manacor, Spain.

He has won some of the largest money in the game’s history, totaling over $103million.

The former World No. 1 earns millions of dollars in endorsements and sponsorships each year.

Fifth place goes to a lady who doesn’t need an introduction!

Serena Williams is one of the best female tennis players of all time, if not the best.

The global champion has won 18 Grand Slam titles, five times been rated number one in the world, and gold medals at the Olympics in London, Sydney, and Beijing.

She is the highest-paid female tennis player in history, earning between $10 and $20 million a year from endorsements and sponsorships.

Former World No. 1 tennis player in the United States.

He turned professional in 1986 and won more than $2 million in less than two years.

His success continued, and he became one of just two male tennis players to win the Career Grand Slam.

Agassi established a philanthropic foundation in Nevada for at-risk students and funds a K-12-character school.