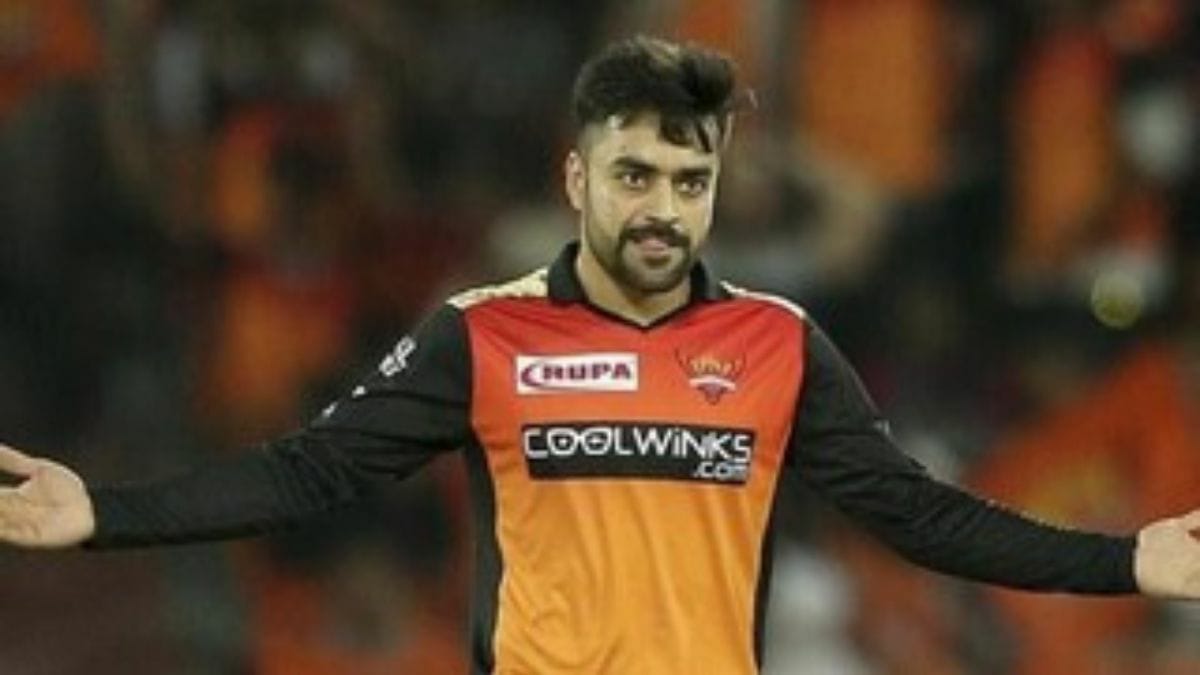 On Sunday, Gujarat Titans appointed Afghanistan spinner Rashid Khan as their vice-captain ahead of their Indian Premier League 2022 opening match against Lucknow Super Giants in Mumbai on Monday. Rashid was picked by Gujarat Titans ahead of the auction for INR 15 crore, the same amount that they paid for skipper Hardik Pandya.

Gujarat Titans made an official announcement on their social media handle and posted an adorable picture of Hardik and Rashid having a laugh together. “In yet another #SeasonOfFirsts, Rashid Bhai becomes our vice-captain,” the caption of the post read.

Rashid Khan is enthralled at the prospect of playing alongside Hardik Pandya at Gujarat Titans. The duo haven’t played together ever, having represented different teams in the IPL until now, but the leg-spinner has praised the Titans skipper as the one with the positive vibes.

Women’s World Cup: Disappointed Mithali Raj hints at retirement after India’s early exit; says everything must come to an end