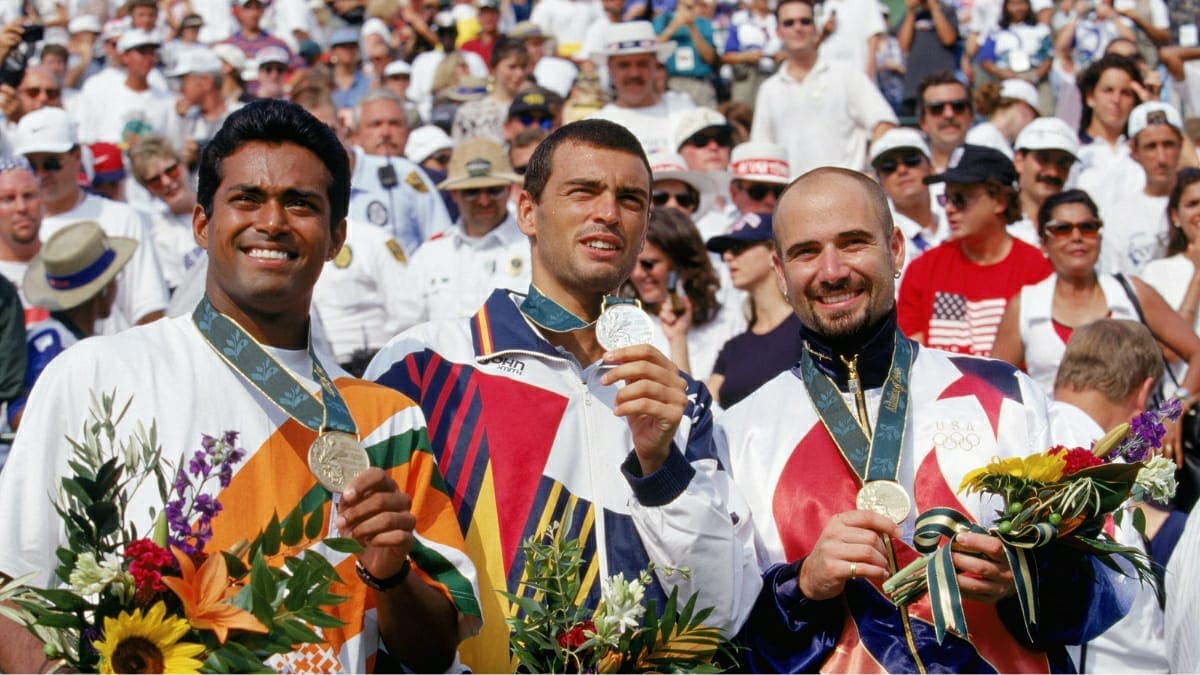 Leander Paes announced on Wednesday that 2020 will be his final season, including a “thank you” tour for his admirers. “2020 is going to be an emotional year, and I want to see you all roaring alongside me,” he added.

1. In 1990, Paes won both the junior US Open and Wimbledon, putting him on the map. Following his accomplishment, he went to India and was greeted as a hero. Paes would go on to win the junior world championships that year.

3. Following his medal triumph in Atlanta in 1996, Paes was awarded the Rajiv Gandhi Khel Ratna medal, India’s highest athletic honour. The award is given to one person for “exceptional performance in the field of sports during a four-year period.”

4. On the doubles court, Paes was unbeatable, winning 18 Grand Slams and 54 trophies in all. As a newly-minted 40-year-old, he proved that 40s were the new 30s by capturing the 2013 US Open doubles title. He went on to win four Grand Slams in mixed doubles, including three in 2015 and the 2016 Roland Garros crown (all with Martina Hingis).

5. In 1991, Paes was ranked No. 1 in the world in doubles and No. 73 in singles. He has played in 57 Davis Cup matches and has a 92-34 overall record as one of India’s most distinguished players. With a 23-match winning streak, he and Mahesh Bhupathi had the longest Davis Cup winning streak