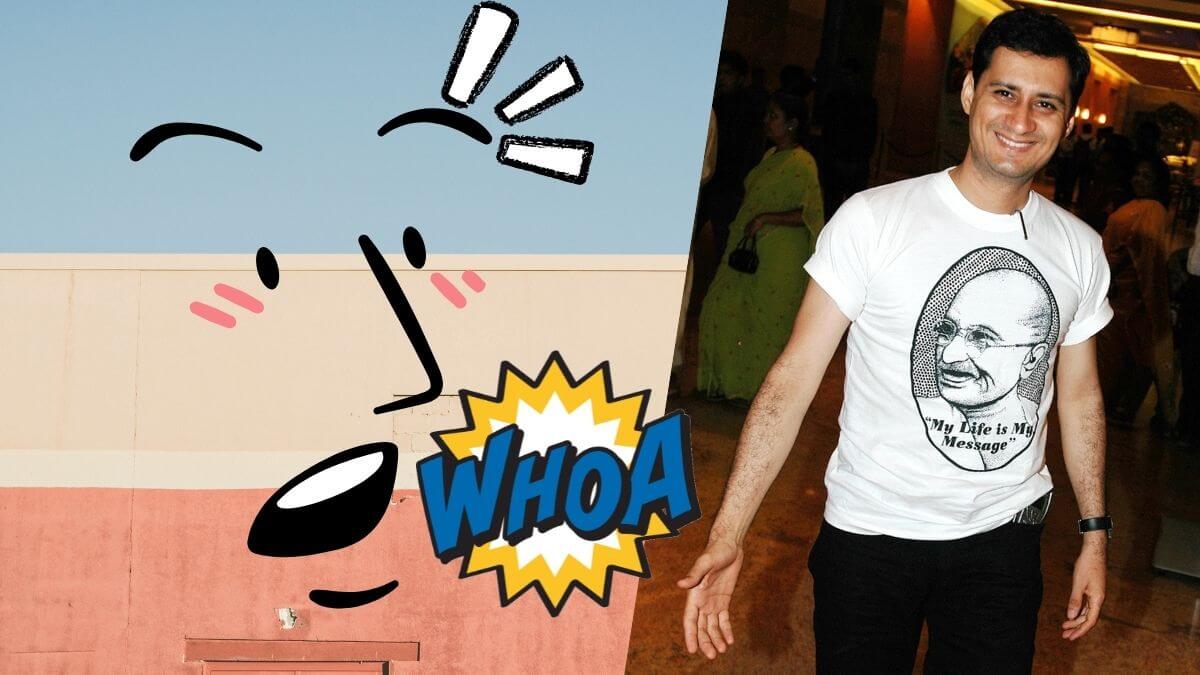 At 9am IST on Thursday, October 28, India’s legendary Bollywood PR guru Dale Bhagwagar put up a message on his Facebook. It read, “I have a feeling META times are coming. #ThatDaleFeeling”

Though it’s no secret that since Facebook’s CEO Mark Zuckerberg had earlier mentioned the term ‘metaverse’ calling it the future of the internet, everyone was guessing about him rebranding Facebook and what the new name would be. People were not even sure whether he was planning to rename Facebook or have a new name for the parent company to its platforms of Facebook, Messenger, Instagram, WhatsApp, Oculos and others.

But the Mumbai-based Bollywood publicist guessed the EXACT name and posted that “feeling” message almost 10 hours before Zuckerberg actually made the announcement, speaking during the live-streamed Facebook Connect event that its new name will be Meta.

Now anyone who knows Dale on his Facebook would be aware that he often puts up these so-called “feelings” of his… which he probably guesses. Strange coincidence is, they always happen to come true!

But what still boggles us is how the heck did he guess the exact name, before any media outlet in the whole wide world. We tried to find out, but the publicity expert isn’t telling.

Over the years, his Mumbai-based PR agency Dale Bhagwagar Media Group has handled the personal PR for more than 300 Bollywood celebrities including topmost names such as Hrithik Roshan, Shilpa Shetty, Priyanka Chopra and films like the Shah Rukh Khan-starrer Don and Farhan Akhtar-starrer Rock On, apart from handling crisis management for around twenty Bigg Boss contestants.

Staying ahead of the curve with revolutionary PR strategies, Dale Bhagwagar is also the most famous Bollywood publicist ever. A simple Google search in his name brings up thousands of results.