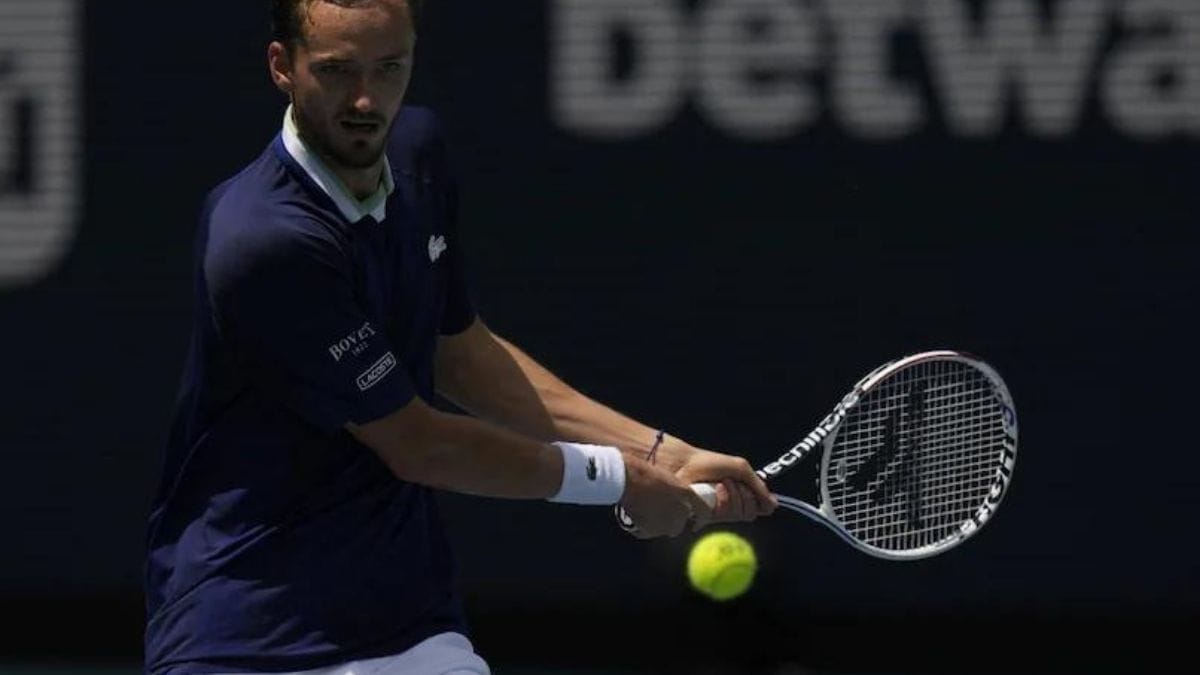 Daniil Medvedev moved into the last 16 of the Miami Open on Monday with a comprehensive straight-sets win over Spain’s Pedro Martinez. He remains the favourite for the title and his 6-3, 6-4 victory was as clinical as the one which sent Andy Murray out of the tournament in the previous round. Martinez competed well but once he was broken by Medvedev midway through the second set, the reigning US Open champion never looked back and wrapped up the win in one hour and 24 minutes. “I hit 14 aces and felt pretty good , the second set was tight but I managed to stay consistent,” said Medvedev during a courtside interview.

He will regain the world number one ranking by making the semi-finals in Miami.

Joe Root Should “Step Down” As Captain : Ex-England Skipper