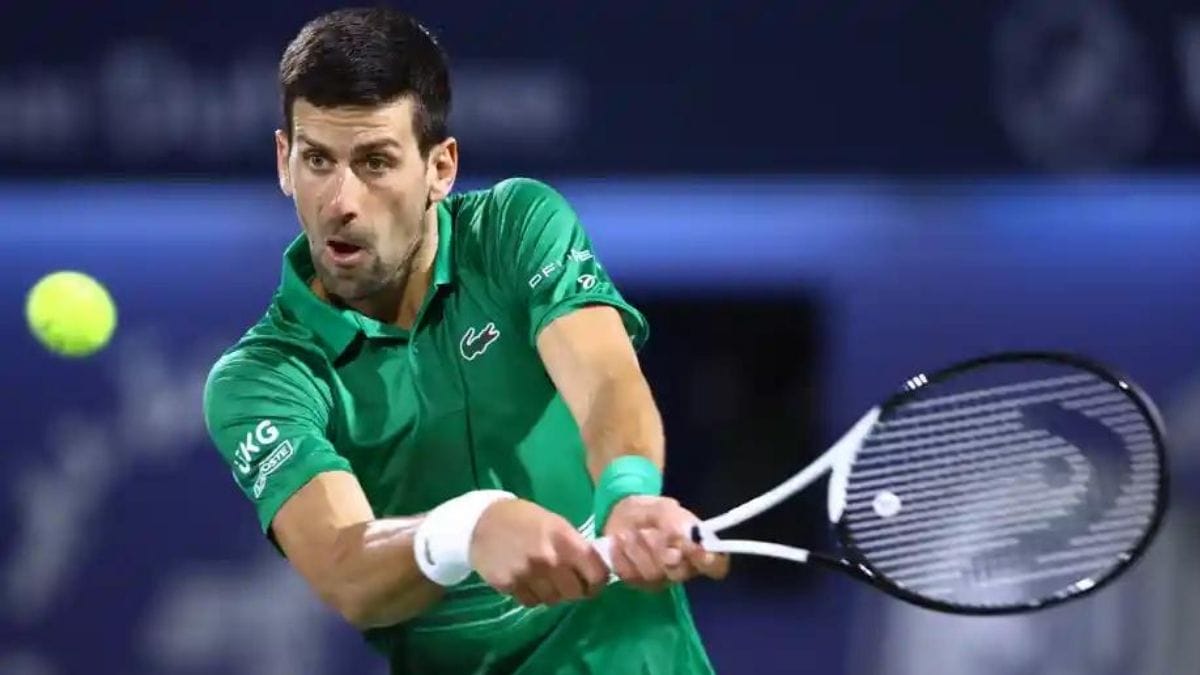 Novak Djokovic on Wednesday affirmed his withdrawal from this month’s ATP Masters tournaments in Indian Wells and Miami because of US government Covid-19 travel regulations. Djokovic, who isn’t vaccinated, said on Twitter that rules requiring non-US citizens to be vaccinated prior to entering the United States had forced his withdrawal.

“I knew it would be unlikely I’d be able to travel,” Djokovic wrote.

“The CDC (Centers for Disease Control) has confirmed that regulations won’t be changing so I won’t be able to play in the US. Good luck to those playing in these great tournaments.”

While I was automatically listed in the @BNPPARIBASOPEN and @MiamiOpen draw I knew it would be unlikely I’d be able to travel. The CDC has confirmed that regulations won’t be changing so I won't be able to play in the US. Good luck to those playing in these great tournaments 👊

“Novak Djokovic is on the tournament entry list, and therefore is placed into the draw today,” tournament chiefs said on Tuesday.

“We are currently in communication with his team; however, it has not been determined if he will participate in the event by getting CDC approval to enter the country.”

Djokovic is a five-time champion at Indian Wells, organisers have said confirmation of full vaccination will be required for spectator entry to the tournament venue in the California desert. Djokovic was barred from the Australian Open in January after officials said he didn’t meet requirements for unvaccinated travellers trying to enter the nation.

Akshay Kumar: “I am working today not because of money but for passion”