Rewards Given To Miss Universe: From Monetary Reward To Free Travel, Check out all the details inside! 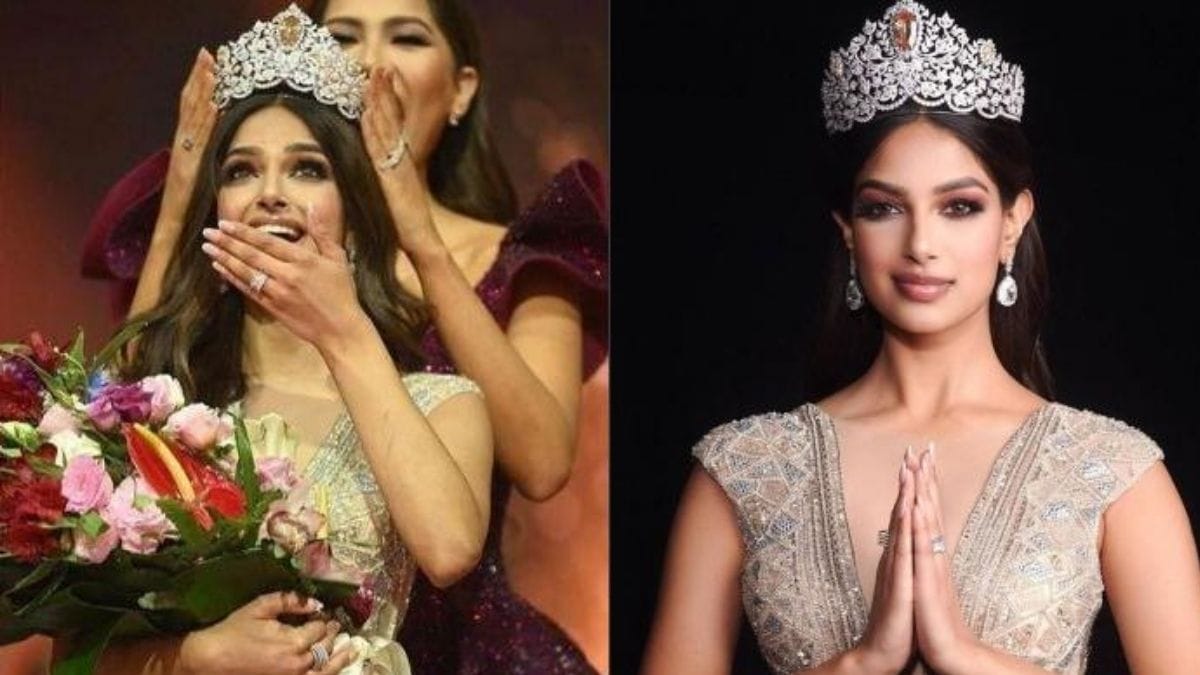 Organised each year, Miss Universe is a prestigious beauty pageant, and beauties from several nations all across the world participate in it. It was in 1994 when Sushmita Sen had brought the coveted title of Miss Universe home and had become the first Indian to win the title. Afterward, in 2000, Lara Dutta was crowned as Miss Universe following six years. Presently, later a significant delay of 21 years, Chandigarh-based, Harnaaz Sandhu became one of the crown bearers and carried forward the legacy.

In a proud moment for India, on December 13, 2021, Harnaaz Kaur Sandhu became the winner of the 70th edition of the pageant in Eliat, Israel, and took the crown back to India. The whole country is praising this victorious moment and wishes are pouring in from all edges of the world. While we are still obsessed with the beauty of the crown, how about we dig into the honors and benefits that come with the title of Miss Universe. 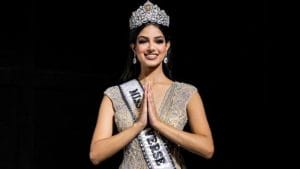 The reports suggest that the prize money given to Miss Universe is about USD 250,000, which in Indian money is around Rs. 1.89 crores, including perks and advantages. The crown of Miss Universe is changed from time to time. In the year 2019, the new jeweller of the Miss Universe Organization, Mouawad Jewelry made the Mouawad power of unity crown. Named as Miss Universe 2021, Harnaaz Sandhu wore the most costly crown to date. The crown was first used in the 2019 beauty pageant. 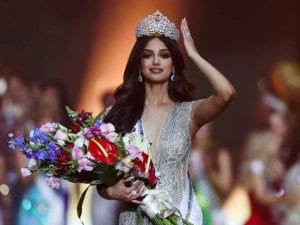 As indicated by a report in The Philippine Star, it is expressed that the expense of the crown is around USD 5 million which in Indian cash converts to Rs. 37 crores. The Mouawad Miss Universe crown represents “The Power of Unity”. On the official site of Mouawad, the description can be read as: “The Miss Universe Power of Unity Crown is a unique, bespoke work of extraordinary craftsmanship that carries a powerful message with it to the world that symbolises the community of women from all around the world whose bonds unite them.”

As per reports, 1,725 white diamonds and three golden canary diamonds have been used for the making of petals, leaves, and vines portraying a strong message that we are stronger together than apart. In addition, the crown’s highlight, a magnificent modified mixed cut golden canary diamond weighing 62.83 carats signifies a lady’s inner strength and reminds everybody that power lies in unity. 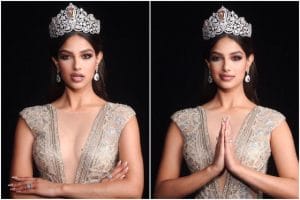 Besides, Miss Universe is also given a team of assistants and professional make-up specialists to make her look beautiful constantly. Indeed, even the expense of her cosmetics, hair products, shoes, clothes, jewellery, skincare, in addition to other things is given to her for a year. Not just this, a team of the world’s best photographers is provided to her to make her portfolios. Miss Universe is also provided with a professional stylist, nutrition expert, dermatologist and dentist among other luxurious services. 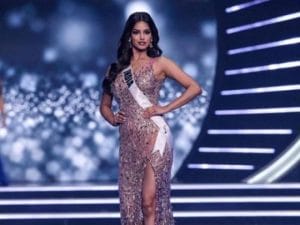 Be that as it may, the long rundown of benefits doesn’t end here. Miss Universe gets free passage to exclusive events, parties, premieres, screenings, and castings. Besides, for a range of one year, traveling privilege, the full cost of accommodation, and food are given to her by Miss Universe Organization. However you may be feeling tempted by the luxuries that Miss universe gets, and yet, a great deal of responsibilities also come to her. She needs to go to occasions, parties, charities, press conferences, as the Chief Ambassador of the Miss Universe Organisation.

Met Gala 2021: Lil Nas X slays the event as he reveals three outfits one after the…