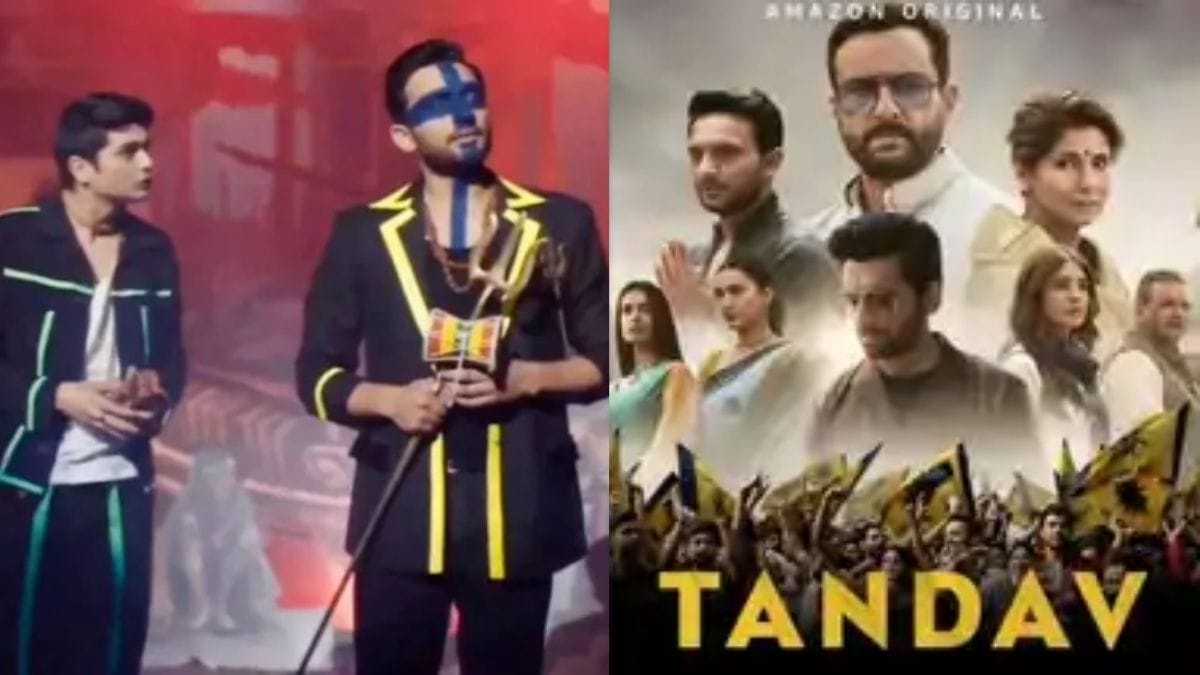 The scene that happens to be in the middle of this controversy is Zeeshan’s Shiva doing a stage play where he is dress as Lord Shiva. This sequence comprises a dialogue on how Lord Ram has become more popular.

Following the outrage and the online movement to boycott the series, the Information and Broadcast Ministry, on Sunday, issues notice to Amazon Prime. This came after a number of leaders protested against it, including BJP MP Manoj Kotak, who wrote to I&B minister Prakash Javadekar, seeking a ban on the series for hurting Hindu sentiments and ridiculing Hindu deities.

Along with the criticism on social media, netizens took to the IMDb website and gave the show a bad rating and review to showcase their anger. Over 75 percent of users gave the show a rating of 1 out of 10, dropping its overall rating to a 3.5.

There were also several critical user reviews that caused online turmoil over the past few days.

Here are a few of those reviews:

“Total waste of time, it’s all about glorifying and Justifying the riots and leftists narrative. Just Ignore this and move on with some real content.”

“Someone is trying very hard to show politics always in bad light and JNU in a very good light. Again they mocked Hindu deities for their propoganda. Acting is okayish but the script us very bad and has an agenda behind it not for entertainment but for brainwashing.”

The Police have guaranteed quick investigation and have filed an FIR against the producer, director, writer, actor, and Amazon, under Section 295 A of IPC, Section 67 A of the IT Act, and the Atrocities Act.

Mohit Duseja gets casted in Who’s Your Daddy? Season 2, says he enjoyed working for…