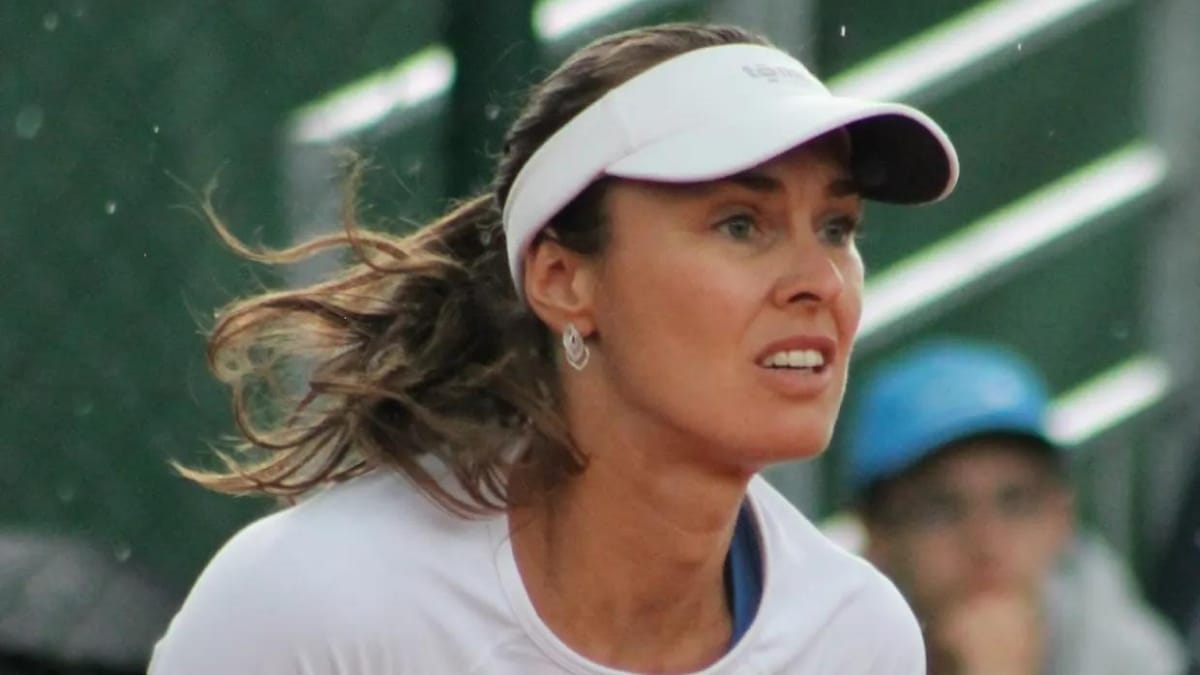 Serena Williams has left her mark on tennis as one of the strongest and most powerful women to ever play the sport. Since the late 1990s, Serena and her sister, Venus, have been a strong force in women’s tennis. They’ve won 14 Grand Slam Doubles titles together. Serena Williams now holds the Open Era record for Grand Slam singles titles by a tennis player, male or female, with 23 titles, including the 2017 Australian Open.

Serena’s game has endured the test of time and competition admirably. Her 18 Grand Slam titles began in 1999 and ended in 2017, with her most recent victory being at the 2017 Australian Open.

Inducted into Tennis Hall of Fame: 2004

Graff was a picture of consistency during her 17-year career, winning on all surfaces. Her 377 weeks as the world’s number one player is a world record for any player, male or female. Graff achieved what is known as the calendar year Golden Slam in 1988, winning all four majors as well as the Olympic Gold Medal in the same year, a remarkable feat.

Graf was the best from the late 1980s to the mid-1990s, and when she retired in 1999, she was still ranked number three in the world. Graf would be considered the greatest of all time if it weren’t for Serena Williams’ long and illustrious career.

Inducted into Tennis Hall of Fame: 2000

Martina Navratilova was one of the fiercest rivals to ever grace the court, dominating women’s tennis from the late 1970s through the early 1980s. Martina, who was known for her excellent physical conditioning, returned the big serve and volley to the women’s game.

She has a total of 59 Grand Slam titles, including singles, doubles, and mixed doubles, and holds the Open Era record most career titles with 167. Martina also holds the record for most Wimbledon Championships won in a career, at nine.

Inducted into Tennis Hall of Fame: 1979

Margaret Court is often regarded as the greatest player of all time by many analysts. It’s difficult to argue with a record 24 Grand Slam singles titles. Court has a total of 62 Major trophies, including 19 doubles titles and 19 mixed doubles titles.

She was the first woman to win a Grand Slam in singles in the Open Era in 1970, and she is one of only two women (the other being Daniela Hantuchova) to have won a Grand Slam in mixed doubles twice.

Inducted into Tennis Hall of Fame: 1995

Is there a player on the court that is more graceful than Chris Evert? From the baseline, she was unstoppable, and her two-handed backhand shot dominated women’s tennis from the mid-1970s until the early 1980s. With 34 Grand Slam singles final appearances, Evert still maintains the record for most Grand Slam singles final appearances, winning 18 of them, including every major at least twice. Fans were treated to a terrific on-court battle when Martina Navratilova arrived in the late 1970s. For seven years, Evert was the world’s number one player at the end of the year, with a career winning percentage in singles matches of over 90%.

The finest of tennis, from Roger Federer to other top unstoppable run