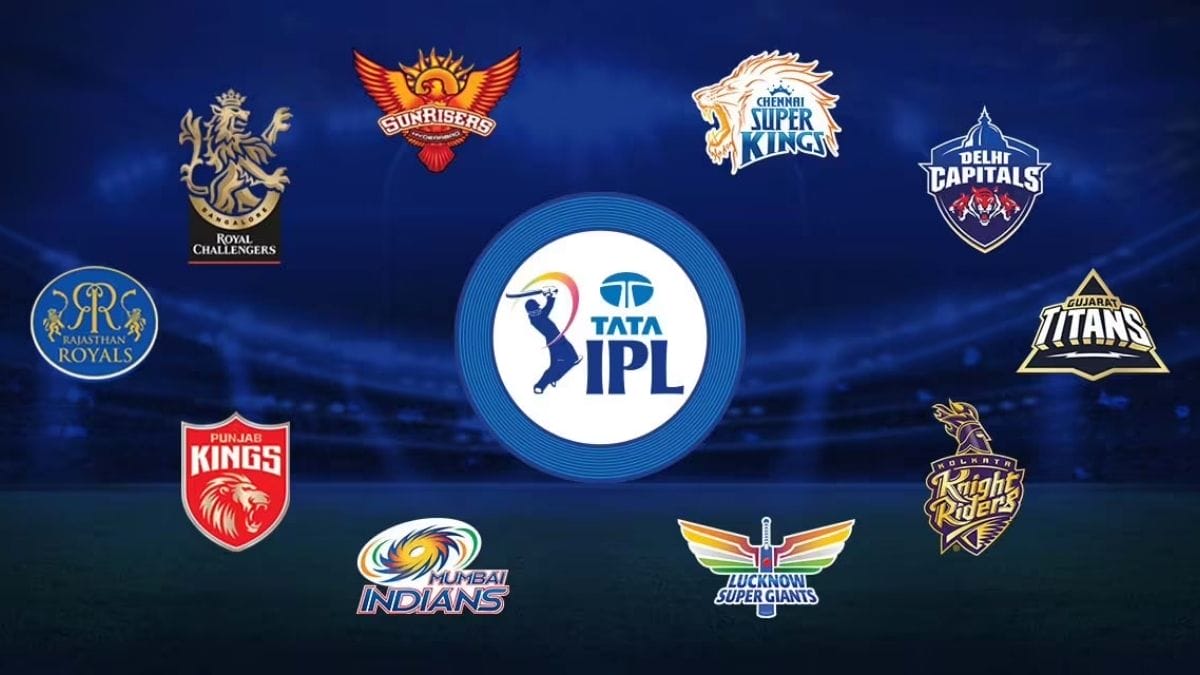 We’re still barely halfway through 2022 which means there are still plenty of things to look forward to this year. This is especially the case for sports fans because 2022 is jam-packed with both minor and major sports events.

Many are just glad that the sports scene is already somehow back to its pre-pandemic era. Fans are now able to watch matches live again and sportsbooks are once again full of great betting odds. 10CRIC Sports Betting is one of the many online bookies that now have plenty of odds to offer to fans of any sports like cricket, football, Kabaddi, and many more.

Curious to know what major sports events are happening this year that you should bet on or simply shouldn’t miss? We’re giving you a rundown of the tournaments that are already happening and will be starting before the year ends.

The 2022 Indian Premier League has kicked off on March 26 and its final is set for May 29, 2022. The IPL is simply the most awaited cricket sports event each year and it is extremely popular in countries like India, Australia, Pakistan, and more.

This year’s IPL is the 15th edition of the tournament, and it is very special because, for the first time in a while, there will be ten teams that will compete for the championship. The two new teams added to the league are Gujarat Titans (Ahmedabad) and Lucknow Super Giants. There are also plenty of changes in the team lineups so cricket fans are simply thrilled to watch this season.

Here’s the latest IPL ladder you should check:

The UEFA Champions League Final is set to kick off on May 28, 2022. Th8is is an annual football event that fans are always looking forward to witnessing. It involves the most popular football clubs throughout Europe like Manchester United, Manchester City, Liverpool, Chelsea, and more.

Currently, fans are still following the matches that would determine which clubs will make it to the final. So far, here are the qualified teams from all eight groups and their latest team stats:

For the Eastern Conference, these are the teams that will go against each other to head to the conference semifinals:

Meanwhile, here are the round 1 playoffs teams from the Western Conference: