The LIC IPO raised 67 percent on day one, with policyholders subscribing 1.99 times: 10 Facts 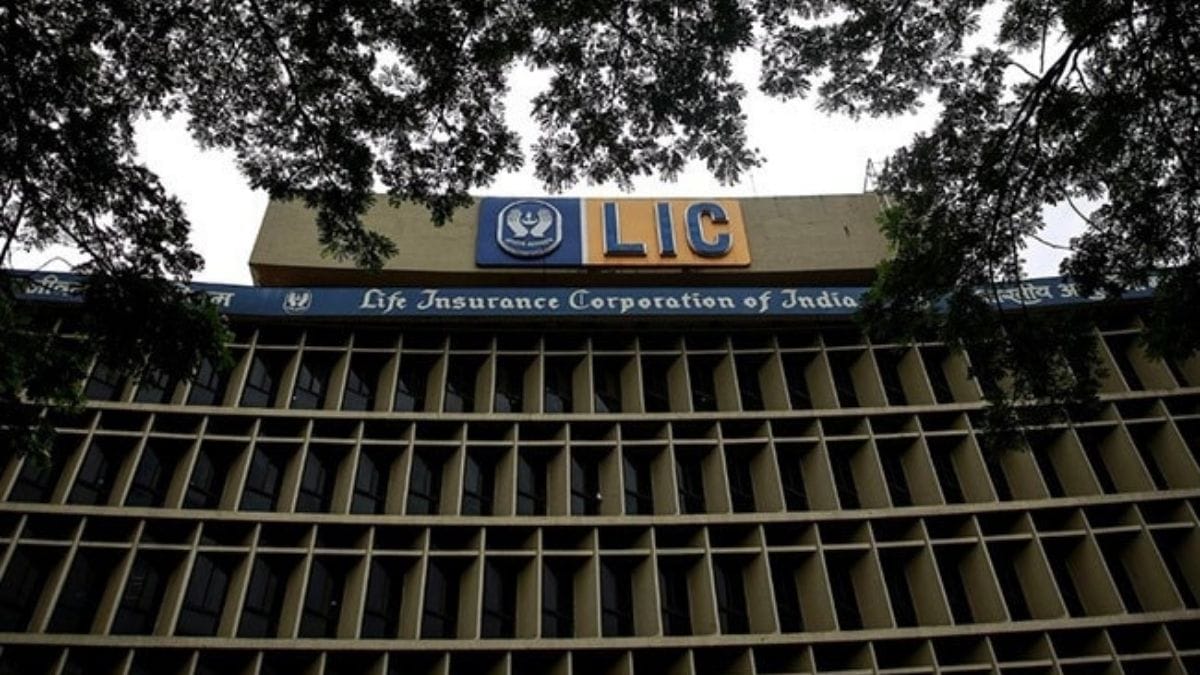 The subscription period for the Life Insurance Corporation of India’s first public offering (IPO) began today. On May 9, the public issue will come to an end. Prior to the IPO, the insurance behemoth announced that it had raised $5,627 crore from anchor investors.

On Wednesday, when bidding for the LIC IPO concluded for the first day, it was subscribed 67 percent. (See also: LIC IPO: Overwhelming Demand Day 1 With Over 60% Bids and Counting)

The component for retail individual investors was booked 0.60 times, while the category for non-institutional investors was subscribed 0.27 times. The reserved sections for employees and policyholders were both fully subscribed, 1.17 times and 1.99 times, respectively.

The LIC IPO will accept subscriptions on Saturday (May 7), an uncommon move intended to attract more investors. On May 17, the shares will be placed on stock exchanges.

The LIC has contacted policyholders via SMS and other means to inform them of the stock sale.

For several months, LIC has been alerting the public about the IPO through numerous platforms, including print and television commercials.

Due to the current market conditions, the country’s largest insurer cut the size of its IPO from 5% to 3.5 percent.

On September 1, 1956, LIC was created by merging and nationalising 245 private life insurance firms, with an initial capital of Rs. 5 crore.

“I Have Certain Other Plans for The Future,” Parul Chauhan says of not wanting children.

Wheat procurement will drop by more than half as exports rise, according to the US Department of Agriculture’s Food Secretary.