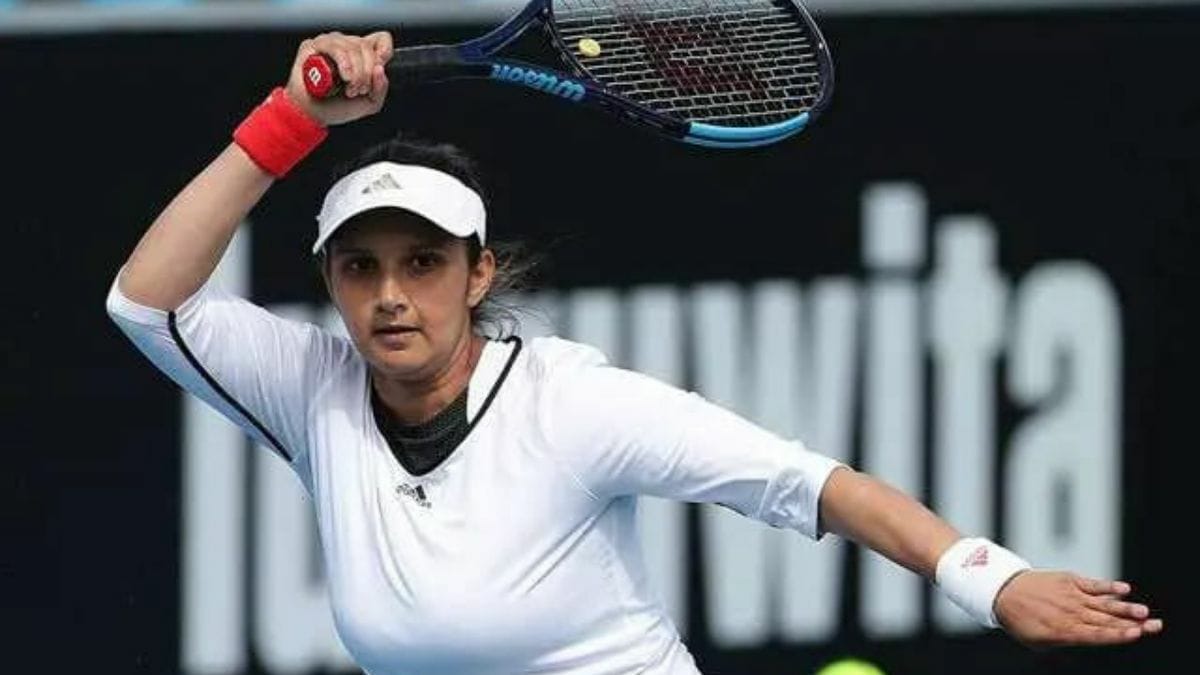 Sania has a long list of achievements and is an inspiration to millions of young girls who want to play tennis. She was the first Indian woman to join the WTA singles top 100, win a WTA singles tournament, win the year-ending WTA Finals (doubles), and win a Slam of any kind.

She’s also excelled in multi-nation tournaments for India, earning numerous medals (including gold) in singles and doubles at the Commonwealth Games, Asian Games, and Afro-Asian Games. She lost in the semi-finals of the 2016 Rio Olympics, almost missing out on a bronze medal.

Sania’s fame and influence extend far beyond the tennis court.

Karman Kaur Thandi is an Indian tennis player who is considered a future champion and a top-50 contender.

Thandi has already made a reputation for herself with to her powerful game and assured temperament, and she has steadily ascended up the WTA rankings.

Rushmi Chakravarthi is an Indian professional tennis player who holds the record for the most ITF Women’s Circuit titles won by an Indian woman (45). She made her professional debut in the first round of the WTA Tour Sunfeast Open Tournament in Kolkata in September 2005. She is the unquestioned champion of the ITF Circuit. Chakravarthi has only played on the WTA Tour twice, at the Sunfeast Open in 2005 and 2006, when she was eliminated in the first round both times.

Her most successful year was 2003, when she won four medals (two of which were gold) at the Afro-Asian Games.

Laxmi Poruri has been noted for her athletic abilities since she was a child in India. Her parents immigrated to the United States shortly after she was born in Guntur, and it was there that she developed an interest in the sport. Her father loved tennis and was a passionate sports lover. This strengthened his commitment to guarantee Laxmi Poruri had the best possible coaching, and there was no turning back once she beat Monica Selles in the Orange Bowl. She competed in the US Open at the age of 15 and went on to Stanford University on a full sports scholarship for four years. She rose to the top of the professional tennis rankings in the United States, winning the All-American Athlete Award four times.

Raina has steadily progressed through the rankings, following in the footsteps of her countrywoman Sania Mirza. On the ITF circuit, she’s started to win trophies.

The preceding two years have been a period of significant improvement for Ankita Raina. She is the sixth Indian woman to ever enter the WTA top-200 singles rankings (April 2018). (March 2020, best ranking 160) In doubles, she broke into the top 100 earlier this year, winning the Philip Island Trophy in Melbourne. After Sania Mirza, she won her first WTA Tour-level trophy.