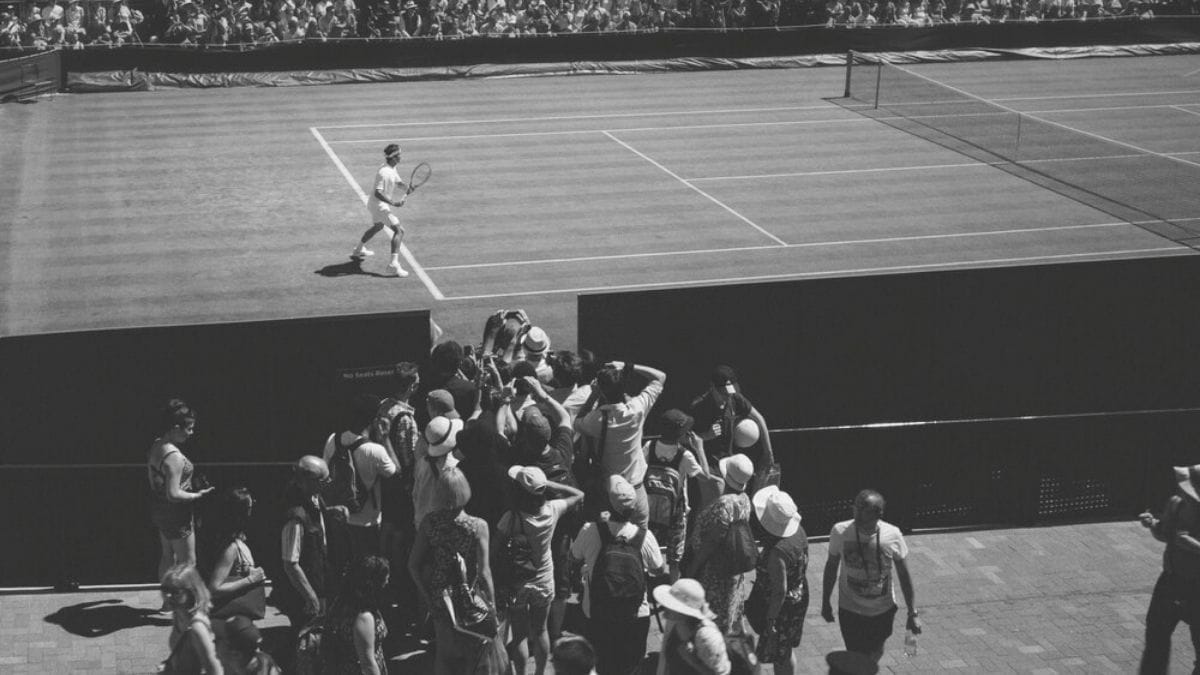 1. Boris Becker won the 1985 Championships at the age of 17, becoming the youngest gentleman’s singles champion ever. “What I remember most about winning Wimbledon at the age of 17 is how people looked at me differently — they believed I was from Mars. They believed I’d done something I shouldn’t have, something that shouldn’t have been conceivable. But I succeeded. I did it again when I was 18, simply to prove a point.”

4. Dennis Ralston, an American, is the youngest ever men’s doubles champion, having won with Mexico’s Rafael Osuna at the age of 17 in 1960. He reached the Wimbledon singles final in 1966, but lost to Manuel Santana.

5. Lottie Dod, nicknamed as ‘The Little Wonder,’ was 15 years and 285 days old when she won the women’ singles title in 1887, clad in a long white frock and black woollen stockings. She is still the world’s youngest women’s singles champion.

6. Martina Hingis is the youngest ever women’s doubles winner, having won at the age of 15 years and 282 days in 1996 with Helena Sukova. She is also the All-England Club’s youngest senior champion – Lottie Dod, who won the ladies’ singles title in 1887, was three days older.