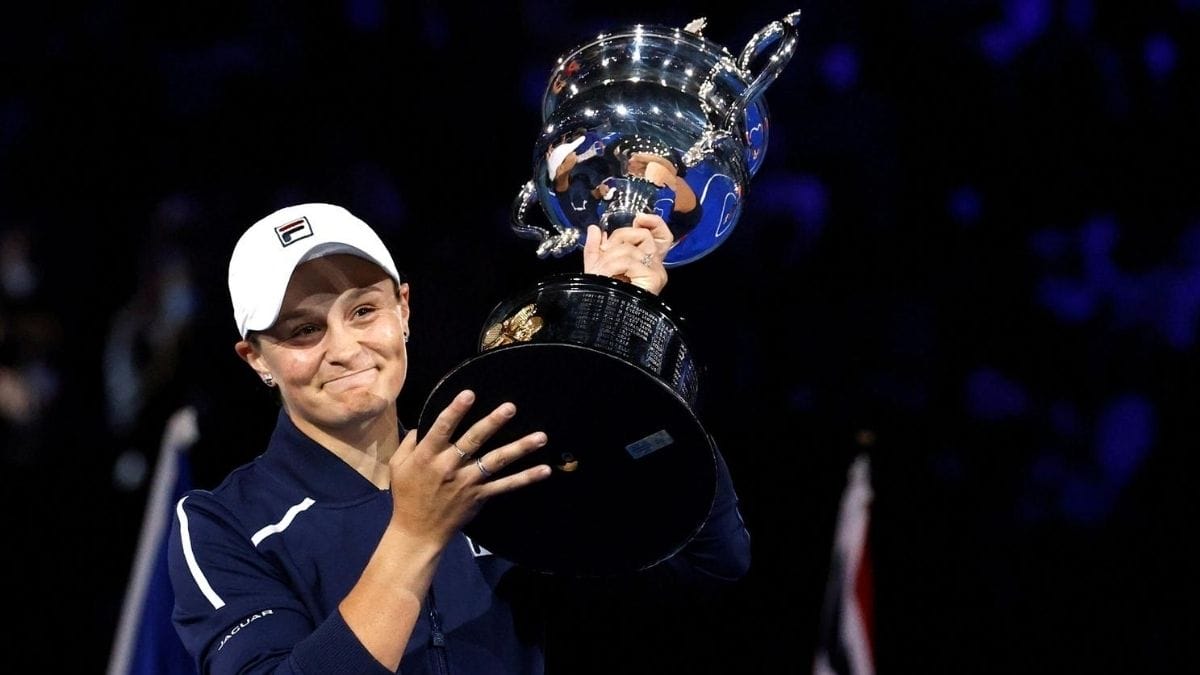 World number one Ashleigh Barty stunned the tennis world Wednesday by announcing her early retirement from the game at the age of just 25. Barty dropped the bombshell weeks after becoming the first home-grown champion of the Australian Open in 44 years, joining tennis royalty’s most exclusive club with a Grand Slam crown on three different surfaces. “Today is difficult and filled with emotion for me as I announce my retirement from tennis,” she said in a video posted on Instagram.

In the tearful video message with her close friend and former doubles partner Casey Dellacqua, Barty said she was “thankful for everything this sport has given me”.

“I’m so happy, and I’m so ready and I just know at the moment in my heart as a person, this is right. I’m so grateful for everything that tennis has given me, it’s given me all of my dreams plus more.

“But I know the time is now right for me to step away and chase other dreams and put the racquets down.”

Barty has been world number one for over two years and retires after winning three Grand Slam singles titles — the French Open in 2019, Wimbledon in 2021 and the Australian Open this year.

“Thank you for being an incredible ambassador for this sport and for women around the world,” the Women’s Tennis Association tweeted. “We will miss you so much, Ash.”