5 England Captains with The Most Test Cricket Victories 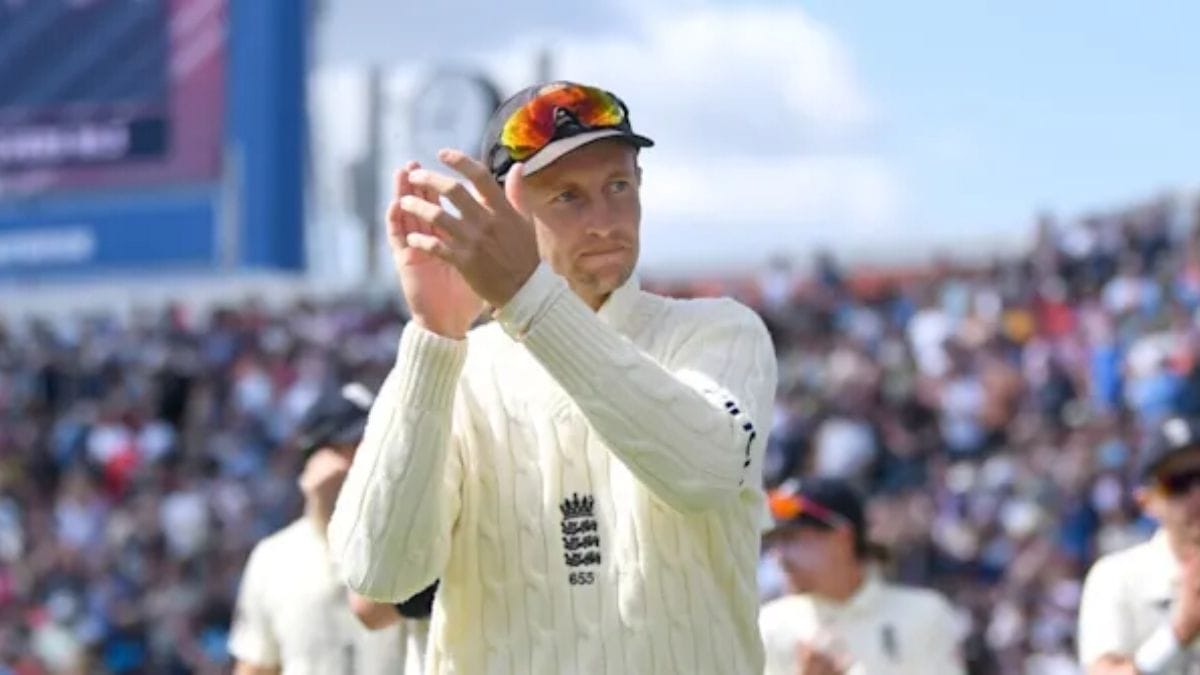 Over the years, England has been fortunate to have some of the best captains in test cricket, and they have led the team to the top of the rankings. One of the biggest advantages of being an English captain has always been the fact that the audience was always behind them.

For the past year, England has played a lot more test matches, and their rigorous schedule is always obvious. This has lowered their victory %, but their total number of wins has increased as a result. The five England captains with the most Test wins are shown below.

Peter May is the seventh most successful England skipper in Test cricket history. May captained England for six years, from 1955 to 1961, and the right-handed batter amassed some impressive Test statistics. May averaged 46.8 in 66 Tests and scored 4537 runs.

May was also one of England’s best leaders, with 20 victories and ten defeats in 41 Tests. He drew ten Tests and had a win percentage of 48.78 percent. In 1952, he was named Wisden Cricketer of the Year.

Andrew Strauss was one of the best English openers to have played in the longer formats, with excellent technique and a lot of left-handed finesse. Strauss scored 7037 runs at an average of 40.9 in 100 Tests for England.

With 24 wins and 11 losses in 50 Tests as captain, Strauss was one of England’s most successful captains. He also drew 15 tests and had a 48 percent win percentage. Strauss is the fourth most successful English skipper in Test matches.

Alastair Cook has captained England in the most Tests and has also scored the most Test runs for England. Cook made his Test debut at a young age and was just pipped by Sachin Tendulkar for the most runs in Tests. The left-hander is one of the all-time great openers.

Cook was a decent captain for England as well, with 24 victories and 22 loses in 59 tests as captain, and he is the third most successful English captain in Tests. From 2010 to 2016, Cook had a win percentage of 40.67 while his captaincy.

Joe Root is England’s current captain, and he still looks young, with plenty of cricket left in him. After today’s triumph against India in the third test at Headingly, the Yorkshire lad has become England’s most successful captain, with 27 victories in 55 Tests.

Root has been captaining the team for the past four years, and he still appears to be in top form and hungry for more victories. The right-hander has a test average of over 50 and is in the best shape of his life. As captain, he has a victory % of 49.09, and he is set to retire as England’s greatest cricketer and captain.

Michael Vaughan was one of the most graceful right-handed batsman in history, and he captained the English side to the 2005 Ashes victory. Vaughan scored 5719 runs at an average of 41.4 in 82 Tests and has one of the most compact approaches in the game.