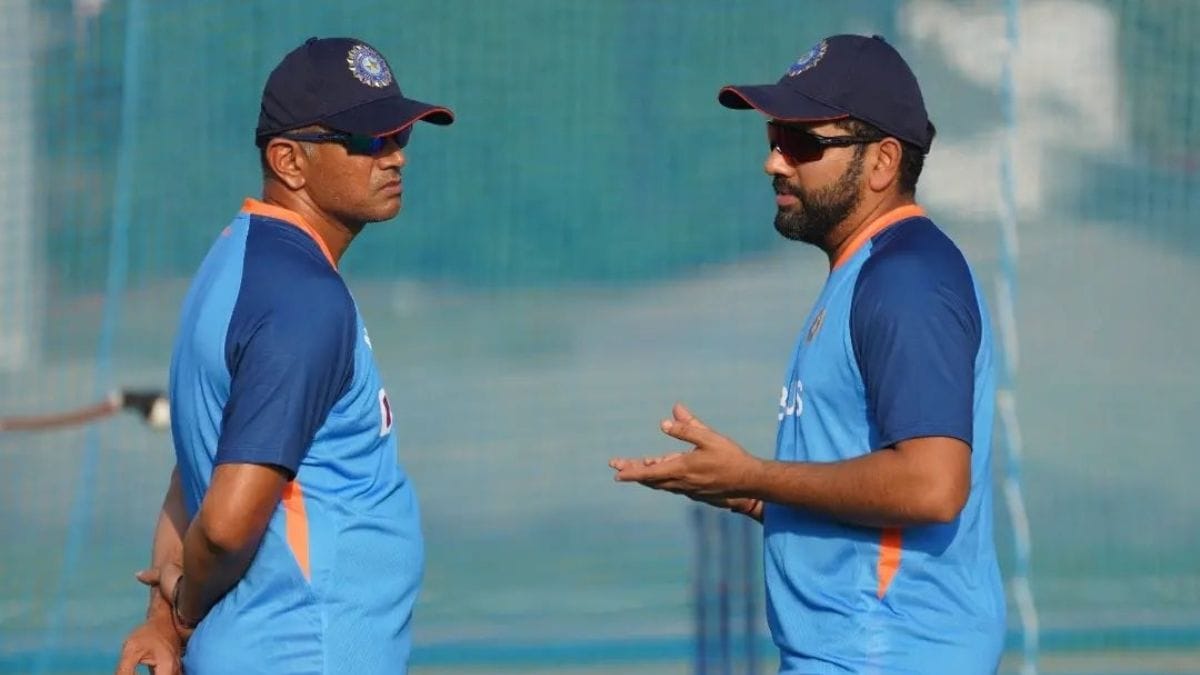 Indian cricket team skipper Rohit Sharma was asked questions about BCCI’s secretary’s latest statement on not traveling to Pakistan for Asia Cup 2023. Rohit Sharma opened up about playing Pakistan in the future tournaments. The Indian skipper said that he isn’t focused on playing Pakistan cricket team in the future tournaments but only focused on this World Cup game.

Indian cricket team captain Rohit Sharma was asked for his opinion on BCCI planning to cancel India’s traveling to Pakistan for the Asia Cup 2023 as they have to decide whether they will play any tournaments in Pakistan. Rohit Sharma feels BCCI will make the decision on it and the players should be focused on playing games.

“My take is let’s focus on this World Cup because this is important for us. Whatever happens later, the BCCI will decide,” said Rohit Sharma in the pre-match press conference as reported by ESPNcricinfo.com.

Indian cricket team is due to play against Pakistan in their first game of the T20 World Cup 2022 on Sunday, 23rd October in Melbourne Cricket Ground (MCG). The venue for the Asia Cup 2023 is not decided yet and will be finalised soon.